Sri Lankan Prime Minister Ranil Wickremesinghe also said in Parliament that the financial assistance given to him by India is not a ‘charity’ but a loan and there should be a plan to repay these loans. 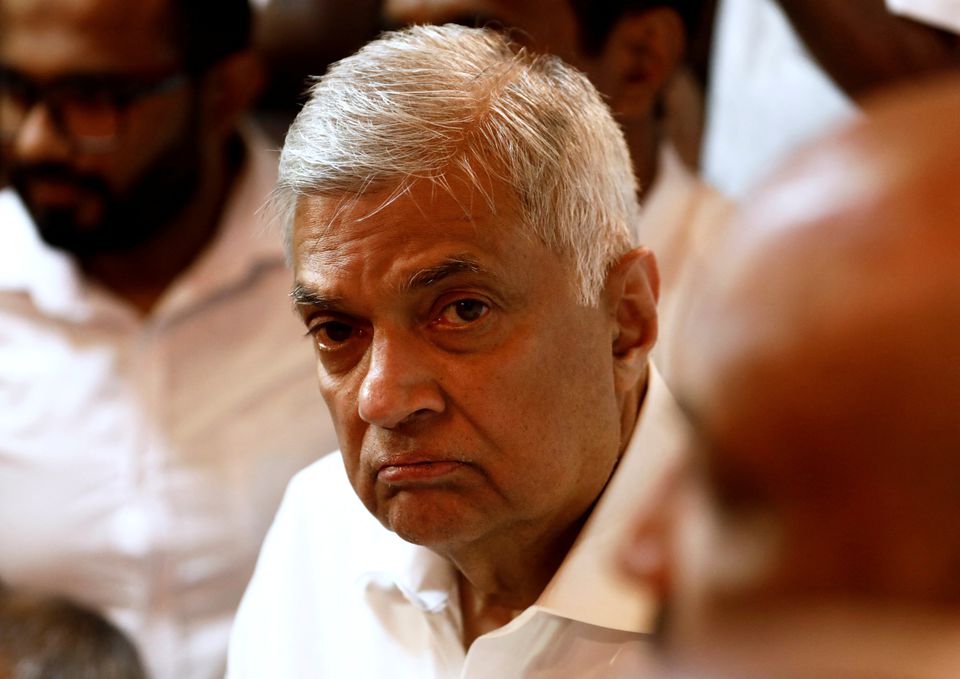 Colombo: Sri Lankan Prime Minister Ranil Wickremesinghe has said his debt-ridden economy has collapsed after months of lack of food, fuel and electricity.

He told parliament on Wednesday that Sri Lanka was facing “a more dire situation than just lack of fuel, gas, electricity and food.” Our economy has completely collapsed.

Wickremesinghe is also the country’s finance minister, who is responsible for stabilizing the economy battling with huge debt, lack of tourism revenue, pandemic and rising prices of essential goods.

According to the AP, he said, ‘Sri Lanka is unable to buy imported oil because Ceylon Petroleum Corporation is in debt of $ 700 million. As a result, no country or organization in the world is ready to provide us fuel. They don’t want to provide fuel even in exchange for cash.

Wickremesinghe said the government had failed to act in time to reverse the situation, as Sri Lanka’s foreign reserves had depleted. He said, ‘If steps had been taken to handle the declining economy from the beginning, then today we would not be facing this dire situation. But we missed this opportunity. Now there are signs of going absolutely into the trough.

Prime Minister Ranil Wickremesinghe also said in Parliament on Wednesday that the financial aid given by India is not a ‘charity’ and the country is facing a serious economic crisis.

He said that there should be a plan to repay these loans.

Sri Lanka is facing the worst economic crisis since its independence in 1948, due to which there has been an acute shortage of essential commodities like food, medicine, cooking gas and fuel.

Wickremesinghe told Parliament, ‘We have taken a loan of US $ 4 billion under the Indian Line of Credit. We have requested more credit support from our Indian counterparts, but India will not be able to support us like this continuously. Even their help has its limits. On the other hand, we should also have a plan to repay these loans. These are not charitable donations.

He told the Parliament about the measures taken by the government so far to counter the economic crisis.

He said, ‘Our economy has faced a complete collapse. This is the most serious issue before us today. These issues can only be resolved by reviving the Sri Lankan economy. To do this, we must first address the crisis of foreign exchange reserves.

Wickremesinghe said Sri Lanka’s only hope now is from the International Monetary Fund.