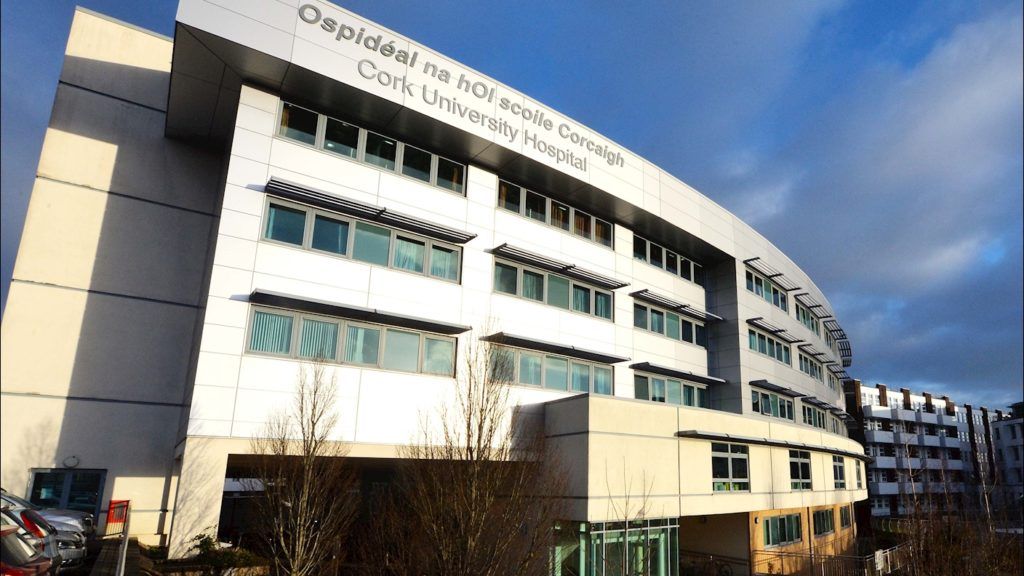 Gardaí are investigating after a couple in their 20s were attacked at their home on the Inishmore housing estate in Ballincollig, Co Cork in the early hours of this morning.

The man and woman were taken to Cork University Hospital with injuries in the incident, which happened shortly before 1am on Tuesday.

A group of men arrived at the house and attacked the couple from inside. The alarm was raised and paramedics and gardaí rushed to the scene.

The man and woman were taken by ambulance to the hospital with non-life threatening injuries. He is understood to have sustained cut-type injuries in the attack.

The area where the attack took place has been sealed off for forensic examination.

Gardaí are also carrying out door-to-door inquiries as they continue their investigation into the matter. No reason for the attack is known.

Anyone who witnessed or has information about the incident is asked to contact gardai in Ballincollig on 021 4214680, the Garda Confidential Line on 1800 666 111 or any garda station.

Football equipment found in a London trash can drew criticism,...

A photographic overview of Hurricane Fiona damage in PEI |...