Cricket fans get ready, now it will rain six squares 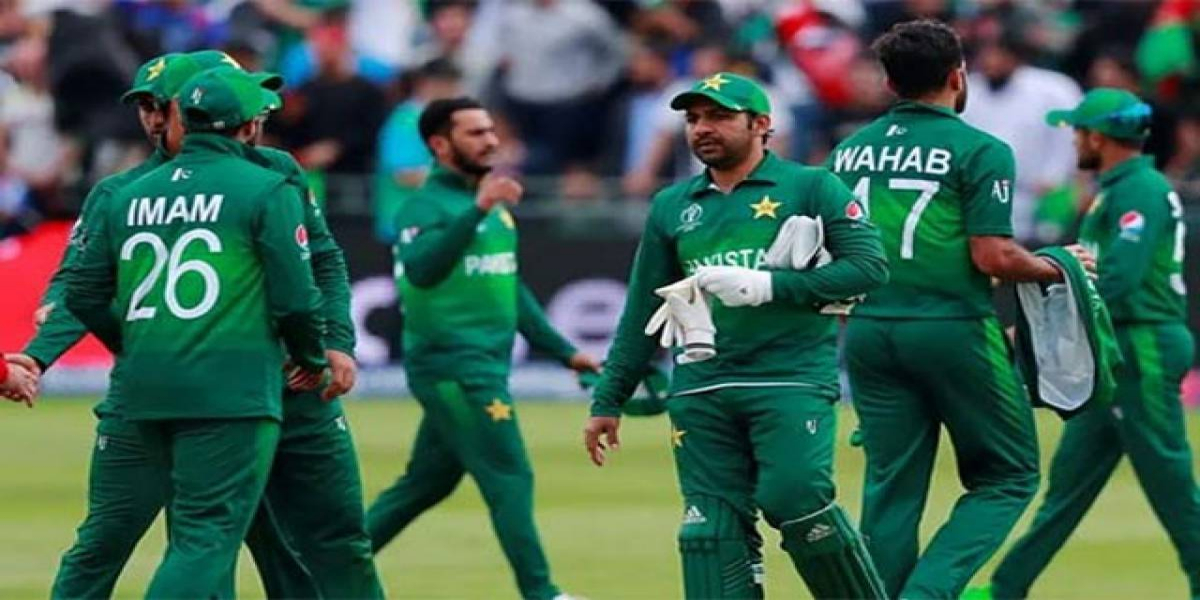 Cricket fans get ready because now it will rain six squares.

According to the details, the first phase of the mega event will start on October 17. The first match of the group matches will be played on October 17 between Oman and Papua New Guinea.

On the other hand, the International Cricket Council (ICC) has announced the prize money for the T20 World Cup. Will

The winning amount of the group matches of the teams will be different. If the Pakistani team wins the World Cup unbeaten in the group, it will earn Rs. 32 crore.

It is to be noted that preparations are underway for the Pakistan cricket team. The national cricketers will rest on Wednesday while the second scenario match will be played at Gaddafi Stadium on Thursday. The Pakistan squad will leave for the United Arab Emirates on October 15.

It should be noted that the T20 World Cup will start on October 17 in the United Arab Emirates and Oman, Pakistan will play its first match against traditional rival India.

According to the ICC, Pakistan will play its second match against New Zealand on October 26, while the national players will play Afghanistan in their third match on October 29.

Vehicles without M-tag will not be allowed on Motorway M2...

Punjab University has become a battlefield, the situation is bad...

The value of the dollar reached a record high in...

According to the Constitution of Pakistan, an MNA is eligible...

I will definitely do it if I get a chance...

Shilpa’s sister Bigg Boss fainted after a fierce battle in...

How to prevent hair loss in winter? Easy version...

Among the most searched personalities this year is Aryan Khan

The Government confirmed that there will be no bonus for retirees

Rise in real estate prices in the country