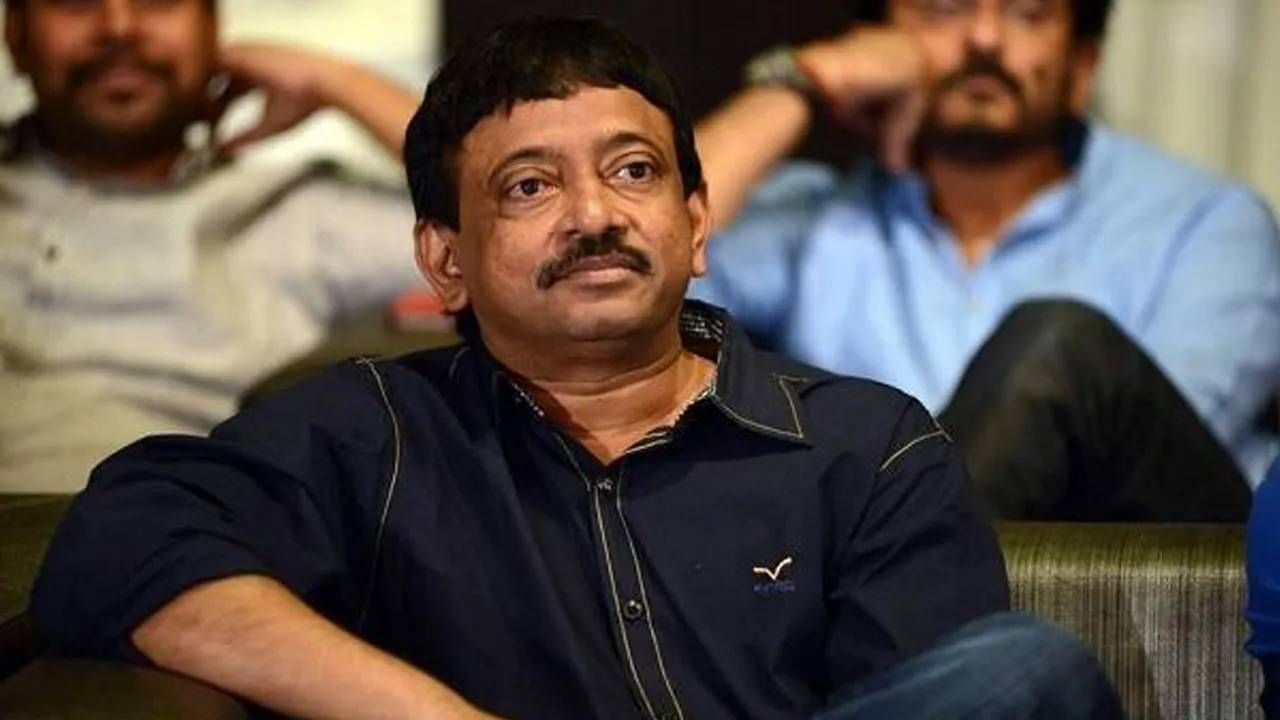 Ram Gopal Varma had made a controversial tweet against NDA’s presidential candidate Draupadi Murmu using two names in Mahabharata. After this tweet, sharp anger is being expressed against Ram Gopal Varma.

If Draupadi is the President then who are the Pandavas? And most importantly, who are the Kauravas?

This was just said in a serious irony and not intended in any other way.. Draupadi is my favorite character in Mahabharat, but since the name is so rare, I missed the respective characters and hence my expression. There is absolutely no intention to hurt anyone’s sentiments https://t.co/q9EZ5TcIIV

After the controversy raised by his tweet, Ram Gopal Varma also clarified. ‘I said it as a parody and it was not intended for any other purpose. Draupadi is a prominent figure in the Mahabharata. But this name is of very few people. I just remembered the person associated with this name. It was not my intention to hurt anyone’s sentiments,’ Ram Gopal Varma clarified.