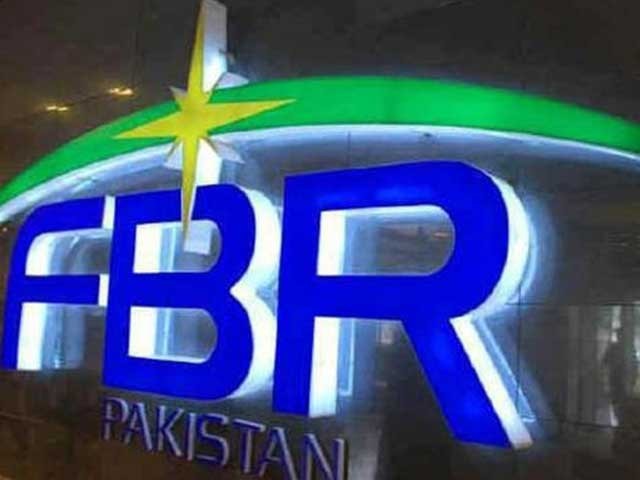 Transactions will be recorded on all outlets through CCTV cameras, FBR officials said. Photo: File

Islam Abad: The federal government has linked to the FBR by installing point-of-sale systems at major foreign exchange dealers and exchange companies in the country to prevent money laundering and terrorism financing and to track down those involved in foreign exchange hoarding. Decided to make it mandatory.

The Federal Board of Revenue drafted amendments to the Income Tax Rules 2002 and all concerned stakeholders are asked to submit their views, suggestions and objections within 15 days. Implemented these amended rules through gazette notification. Will go

With the proposed draft amendment, a new serial is being added to the Income Tax Rules in the 33G Roll, through which foreign currency exchange companies and dealers will also be included in the list of sectors installing point-of-sale systems for income tax monitoring. Is.

When a senior FBR officer was contacted, he said that the FBR was involved in monitoring sales tax as well as income tax, tracking people’s income and monitoring of holding in income tax in Salamabad, Karachi and Major hospitals, pathological laboratories, medical diagnostic laboratories, clinics, medical practices, gym clubs, health clubs, restaurants, inter-city transport service companies, courier service and cargo service, beauty parlors, businesses and shops, retail outlets in eight major cities of the country including Lahore. It has also been made mandatory to establish point of sale in income tax for other sectors including lets for which a whole new chapter has been added in the name of 7A by amending the Income Tax Rules 2002 and now under the same law It has been decided to make it mandatory to be affiliated with FBR by installing point of sales system in big business dealers and exchange companies.

FBR officials said that the POS registration number would be issued by the Information and Technology System to the major dealers and exchange companies and institutions dealing in foreign currency and issued by the system to activate it with the integrated system. In addition to the POS registration number, all data including business name, branch name, branch address, C-point identification number, date of registration must be provided and these notified service providers only through approved Electronic Fiscal Device (EFD). Services may be provided consisting of one cell and service data controller (SDC) and at least one point of sale, and this cell and service data control may be provided to the Federal Board of Revenue by the respective sales and service center. Will transfer data.

The process of filing nomination papers for the panchayat elections...

Baby dies from COVID-19 in Qatar

“I had everything arranged to retire in Villa Miter”