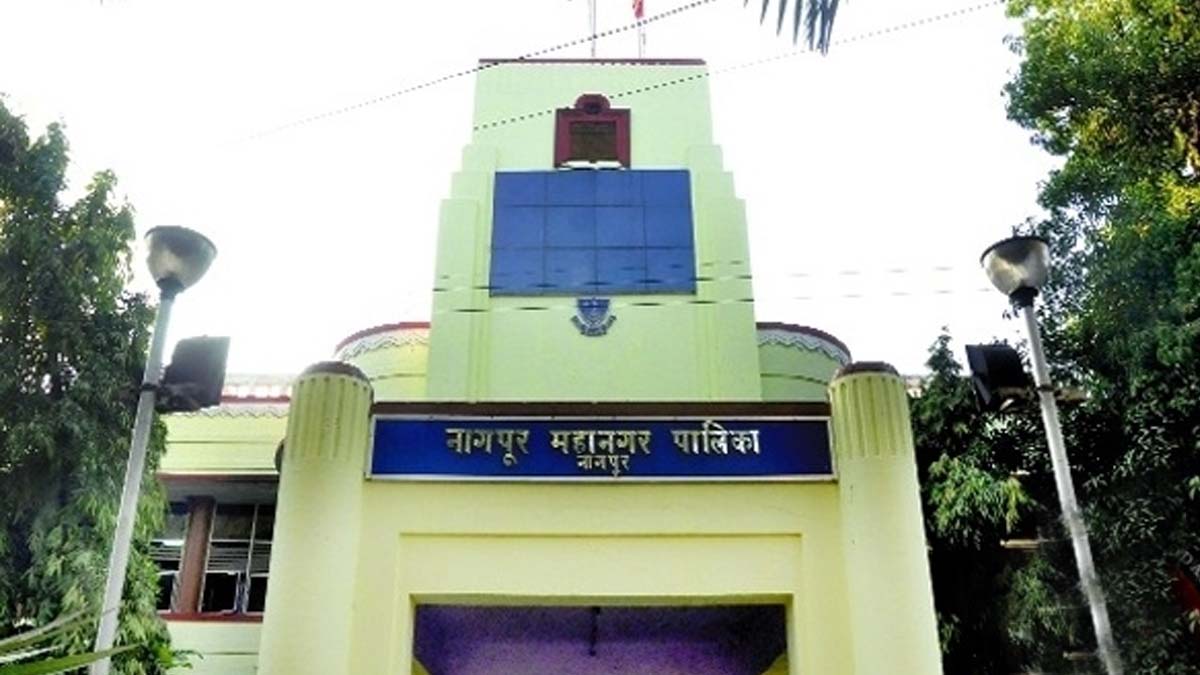 Nagpur. Criticism of the functioning of the utility’s birth certificate department may not be anything new, but even after 71 years at the utility, there has been no improvement in that department. The convoluted methodology situation is that two separate death certificates were recently issued by the department. The spelling of the name in both certificates is different. Due to which now a person who receives a certificate faces many problems. The reality is that Rajesh Paunikar, a resident of Narendranagar, had to provide a caste certificate for his daughter’s college work. He also needed his father’s death certificate for the documents. Therefore, on September 13, he addressed a written statement to the municipal headquarters located on Civil Lines.

The employee handed over 2 certificates

After applying, the department was told to come on September 16. Arriving at the office, the employee handed over 2 certificates. While verifying that the certificate was accurate, a difference in the spelling of the father’s name was discovered. The complaint was filed by an employee. The employee checked the computer and reported the absence of the letter. Due to which information was provided about a similar mention in the spelling. The fault was in the department, but the employee, after talking with the seniors, was asked to go to the department’s documentation, located in another building, and bring it after correction. One letter was also missing from the death register.

Malfunctioning of the combustion chambers was detected

The officer said that this violation is due to lack of vigilance while registering the names of the dead at Dahan Ghat. This violation is related to the poor work of the staff assigned there.

According to Paunikar, if the certificate is required after a day, then Rs.100. You must pay for the copy. Whereas usually Rs. The fee for a copy is fixed.

the entry is incorrect or official

It is noteworthy that one word was missing from the record. Therefore, the same name was registered in the recently issued certificate. But in the certificate of 2004 it is written correctly. In which reference the missing letter was added. If a certificate of the correctness of the spelling was given against the record by the officer of the time, then the entry should also have been corrected. Otherwise, the person requesting the certificate should have corrected themselves before knowing its veracity, but due to the sheer amount of work done at the behest of the workers, this confusion continues to occur.

Interesting dialogue on the third day of World Urdu Conference ...

German Consul General’s message to the people of Sindh |...

Netherlands reach quarter-finals after defeating USA in Round of 16...

Celtic’s agent “faces Turkish clubs and the championship” in a...