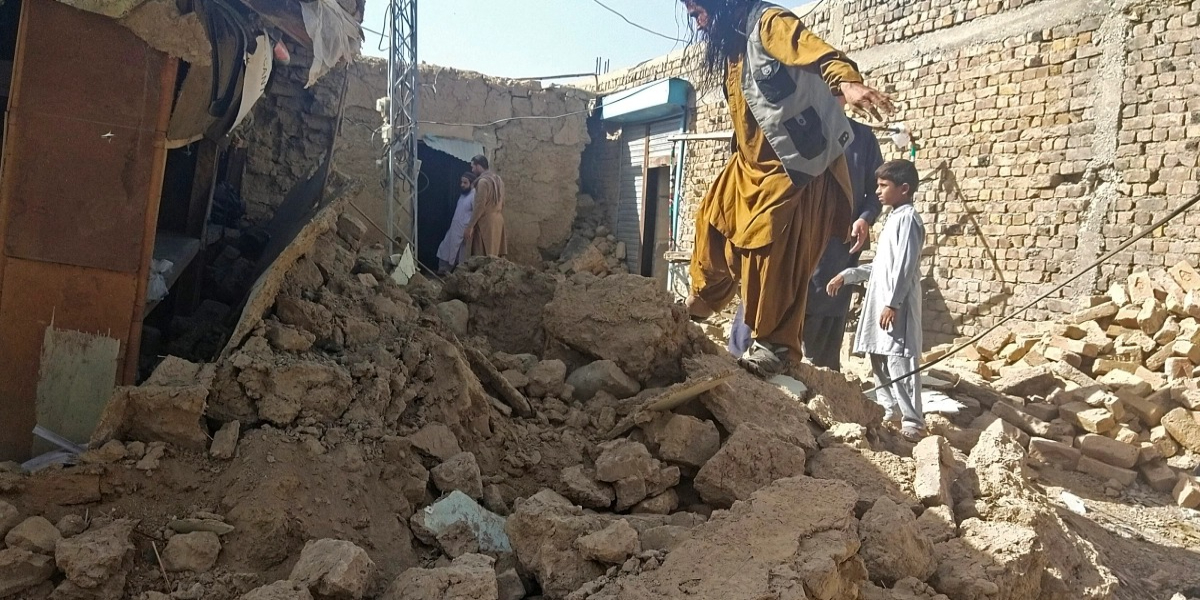 Deputy Commissioner Harnai has shifted the goods coming for the earthquake victims out of Harnai.

According to details, Deputy Commissioner Harnai shifted the goods coming for the quake victims out of Harnai and banned the sale of goods in shops.

It should be noted that strong tremors were felt in different parts of Balochistan.

At least 20 people were killed and more than 300 injured in an earthquake in different parts of Balochistan.

According to sources, strong tremors were felt in different parts of Balochistan including Quetta, Sibi, Harnai, Pishin, Qila Saifullah, Chaman, Ziarat and Zhob.