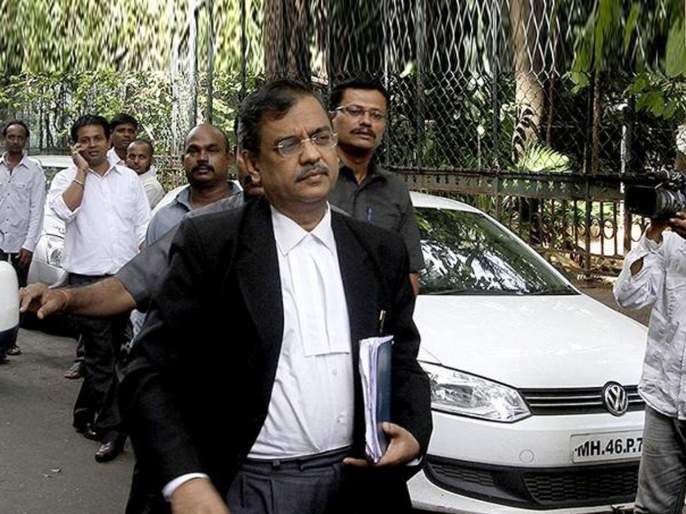 Mumbai: Shiv Sena and Mahavikas Aghadi government have suffered a major setback due to the rebellion of Eknath Shinde in the state after the results of the Legislative Council. In the petition, 50 MLAs of Mavia, including Shinde, reached the Supreme Court saying that they are withdrawing their support to the government. Shiv Sena sent notice to disqualify 16 MLAs, including Eknath Shinde, against this Shinde approached the Supreme Court.

Special Public Prosecutor Ujjwal Nikam has also commented on all these political developments in the state. Ujjwal Nikam said that there is a need to make the secession law more effective in view of the current dirty politics in the state. Ujjwal Nikam has also said that there is a strange situation in Maharashtra politics where one has to take bath in his house, another has to wear mangalsutra, third has to take puzzles and fourth one has to conceive.

Meanwhile, Chief Minister Uddhav Thackeray has decided to hand over the portfolios of five absent ministers and four ministers of state to other ministers to ensure smooth functioning of the department without any delay.

Extension of Shinde Fadnavis, How did Eknath Shinde get a place in the cabinet? Sanjay Rathore told ‘History’! Minister Sanjay Rathod’s clarification...