Disaffectation and internal summary for a police chief of the region

Disaffectation and internal summary for a police chief of the region

A police officer who until recently was in charge of the Sierra de la Ventana substation, was preventively separated from the force for serious offenses in his activity, including having been sentenced by the Justice for stealing and concealing complaints and legal proceedings when served in Coronel Suárez.
The General Audit Office for Internal Affairs ordered the “precautionary” measure against Suarense Maximiliano Federico Fogel, who had reached the rank of official inspector of the Police of the Province of Buenos Aires.
Auditor General Darío Ricardo Díaz signed the provision on December 1, although the news of the removal of the public official only became known in recent days.
The body dependent on the Buenos Aires Ministry of Security also decided to initiate an administrative summary investigation of the disaffected agent, in order to analyze his “disciplinary conduct” in relation to the facts for which he was prosecuted.
According to the resolution to which La Nueva had access, between March 22, 2010 and January 2014, Fogel allegedly incurred in “serious lack of competence and intervention originating from the AGAI, which constitute functional abuse.”
“From the preliminary study of these acts and without prejudice to the fact that we are in the middle of the investigative stage, with the evidence attached to the present, it follows that the cash in question would have maintained a conduct that, prima facie, would fit in articles 198, subparagraph `h´ ; 202, paragraph `c´ and `g´; and 205, paragraph `o´ of decree 1050/09”, is detailed in the document.
The alleged improper action of the summary involves “committing, by action or omission, any act that amounts to the breach of a duty legally imposed on police personnel by the rules that govern their actions, as long as a very serious affectation of the operation is verified. ”.
This procedure affects the “public image” of the institution, according to the first article mentioned.
Another of the assumptions that represents a misdemeanor is “having been judicially sentenced to a custodial sentence, even conditional execution and/or disqualification from exercising police duties, as long as said sentence is final.”
“Committing, by action or omission, any act that seriously affects the prestige of the institution or the dignity of the official, or when it results in damage”, is another infraction that harms the “ethics and honesty” of an official.
Fogel, likewise, would have committed offenses that affect the “rationality and legality in the action”, according to article 205.

On April 8, 2020, the Correctional Court No. 2 of this city sentenced Fogel to serve a sentence of two months in prison of conditional execution, and disqualified him for the same term from exercising police duties.
The ruling became firm on July 15 of that year.
The processing of the case, labeled as “failure to comply with the duties of a public official and theft and concealment of objects guarded in Coronel Suárez”, was carried out by the Functional Unit of Instruction and Trial No. 18, which analyzes, among other cases, facts in which public officials are accused. 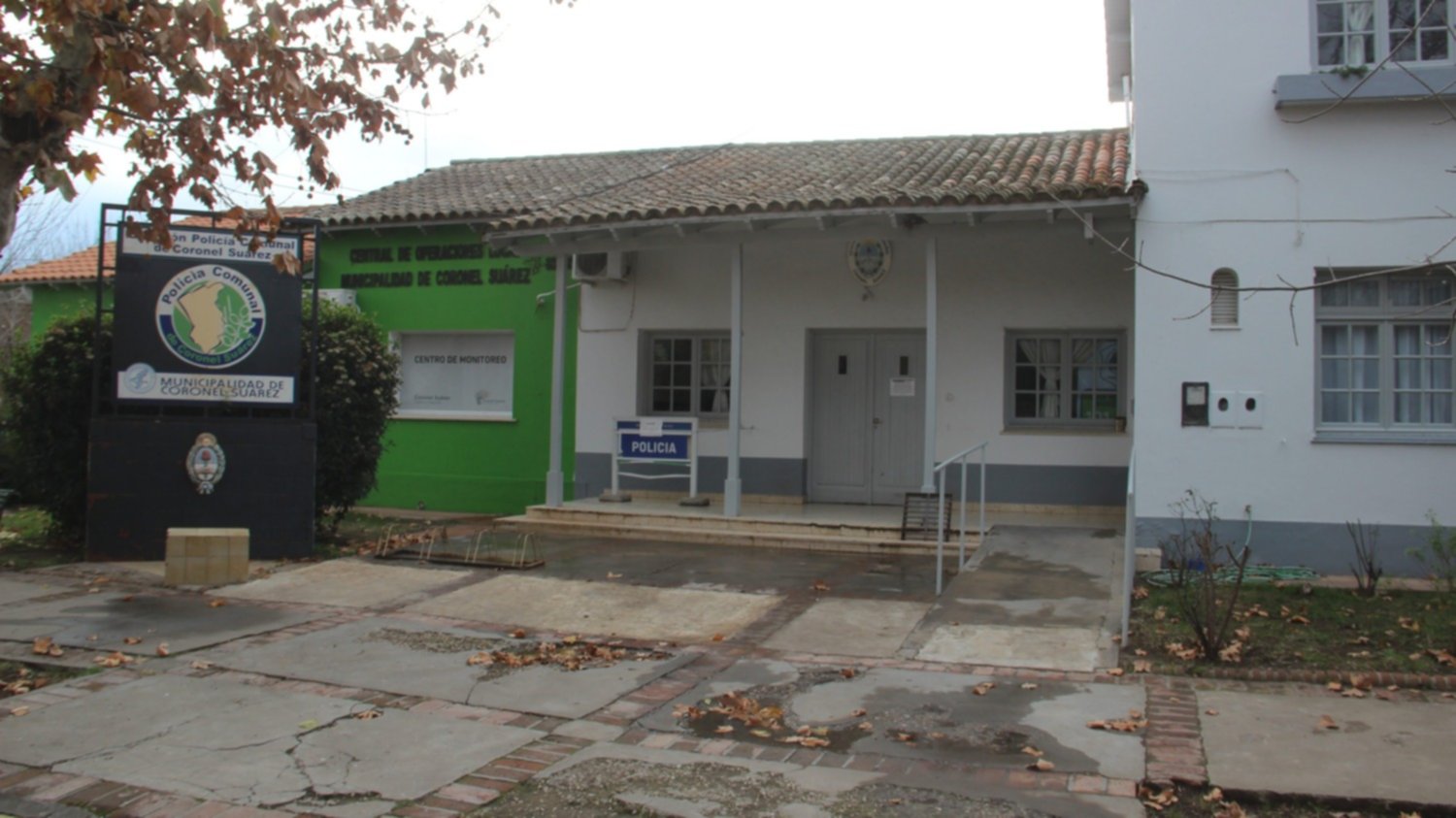 Díaz decreed the disaffection of Fogel’s service “attention to the serious consequences that would derive from the analyzed behavior”, without prejudice to the result of the summary that is instructed to “delimit administrative responsibilities attributable to the behavior followed by the summary.”
The measure also seeks to “avoid the possible obstruction of the investigation, in accordance with the provisions of articles 13, subsection `c’, and 19, subsection `b’ of Law 13,982, as well as the powers conferred by article 133 of the decree 1050/09”.
The Auditor General of Internal Affairs also ordered that the 39-year-old former numerary constitute an address and deliver the elements provided by the security force.
An important source from the Tornquist Communal Police indicated that they are awaiting the final resolution of the AGAI on the situation of Fogel, who was last assigned to the Sierra de la Ventana police headquarters, where he worked for “approximately three years”.
“The cash was not exonerated from the force but is disaffected, that is, he was removed from the institution until Internal Affairs, in La Plata, resolves the administrative investigation,” explained the informant.
In the tornquistense party, Fogel began to exercise his functions in the police station of the head of the district and later he was chief in the police stations of Villa Ventana and Sierra de la Ventana.

Distinction. In December 2020, on the occasion of commemorating the 199th anniversary of the creation of the Buenos Aires Police, the mayor of Tornquist, Sergio Bordoni, recognized Fogel’s work in command of the Sierra de la Ventana division.

in Suarez. The investigated had also been distinguished among the outstanding police officers during 2009, when he was serving in Coronel Suárez.

Performance. He played a leading role in the March 2021 arrest of Juan Mario Gerling, accused of robbery through the use of “miguelito” nails.