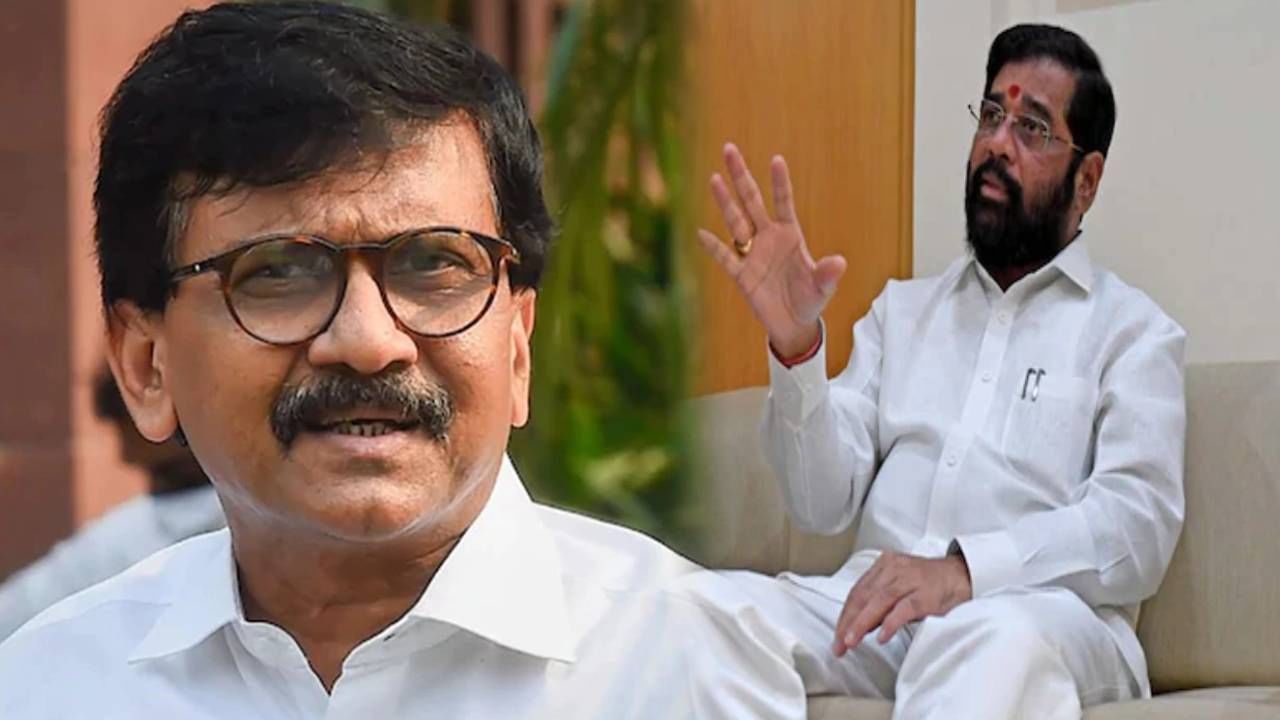 It’s time to dump him and move on. Why are you in such a hurry now? What has to happen or what has to be proved will come to the fore in the House.

Mumbai: After the results of the Legislative Council, there has been a lot of upheaval in the politics of the state. While in the Mahavikas Aghadi government (mahavikas aghadi government(Shiv Sena leader Eknath Shinde in ally)Eknath ShindeNow the head is hurting. As Eknath Shinde revolted, 15 more MLAs were taken to Surat. So now there is a preparation to take them directly to the new place. All these rebel MLAs will be shifted to Assam. Therefore, now the intentions of Shiv Sena’s agreement will be reversed. Doubts are being raised about the Maha Vikas Aghadi government of the state will now be evicted from Operation Lotus. Meanwhile, Shiv Sena leader and MP Sanjay Raut (MP Sanjay RautHe is urging these rebel MLAs to come back and warn them not to face any action.

The results of the Legislative Council elections in the state were going to shock the Mahavikas Aghadi government. Later that night, after taking some MLAs with him, Shinde could not be contacted. On searching him, it was found that all the rebel MLAs and Shinde are in Surat. At the same time, while keeping his demands, Shinde had said that an alliance with BJP should be done. After that, efforts are being made to compromise with these rebel MLAs. But it doesn’t seem to be successful. Meanwhile, Sanjay Raut has given a serious warning about the rebel MLAs. That said, there is still time to count the numbers. Why are you in such a hurry now? What has to happen or what has to be proved will come to the fore in the House. So today you are an MLA, so listen. Otherwise action will be taken. Legislature will go. We have to stand for re-election. So don’t let your existence get in the way. return back

With this, Raut said, those who want to come back should come. But here we see something different. Those who want to return are not sent. Pressure is being put on them. We are talking to Chief Minister Thackeray. Will come to an agreement. All MLAs including Eknath Shinde should come back with love. Sanjay Raut has also said that we will welcome him.

Transfer of at least two-thirds of the members

If an MLA rebels against the party, he can be prosecuted under the anti-party law. Their legislature can also be annulled. However, if a party has defected more than two-thirds of the total members of the House of Commons, or if those members form a separate group, their membership is not revoked. Presently Shiv Sena has 55 MLAs in the assembly. Therefore, if Eknath Shinde converts at least two-thirds of the members, his membership will continue.

If Eknath Shinde has the support of less than two-thirds of the MLAs, then the anti-segregation law may apply to him. In such a situation, his membership of the Legislative Assembly can be canceled. Meanwhile, Eknath Shinde and his supporting MLAs have the option of resigning and contesting the elections afresh.

What is the Prohibition of Migration Act?

The Segregation Act was enacted in 1985 under the 52nd Amendment. Accordingly, the 10th Appendix was included in it. Accordingly, sections 102 and 191 were amended to disqualify MLAs and MPs. All these provisions are known as segregation law.

R. Madhavan was brutally trolled for claiming that ISRO used punching for a mission to Mars, saying: “I deserve it.” ProIQRA News

Do you say gold will shine brighter? Gold prices skyrocket? What is the plan of G7 countries | G7 countries including...