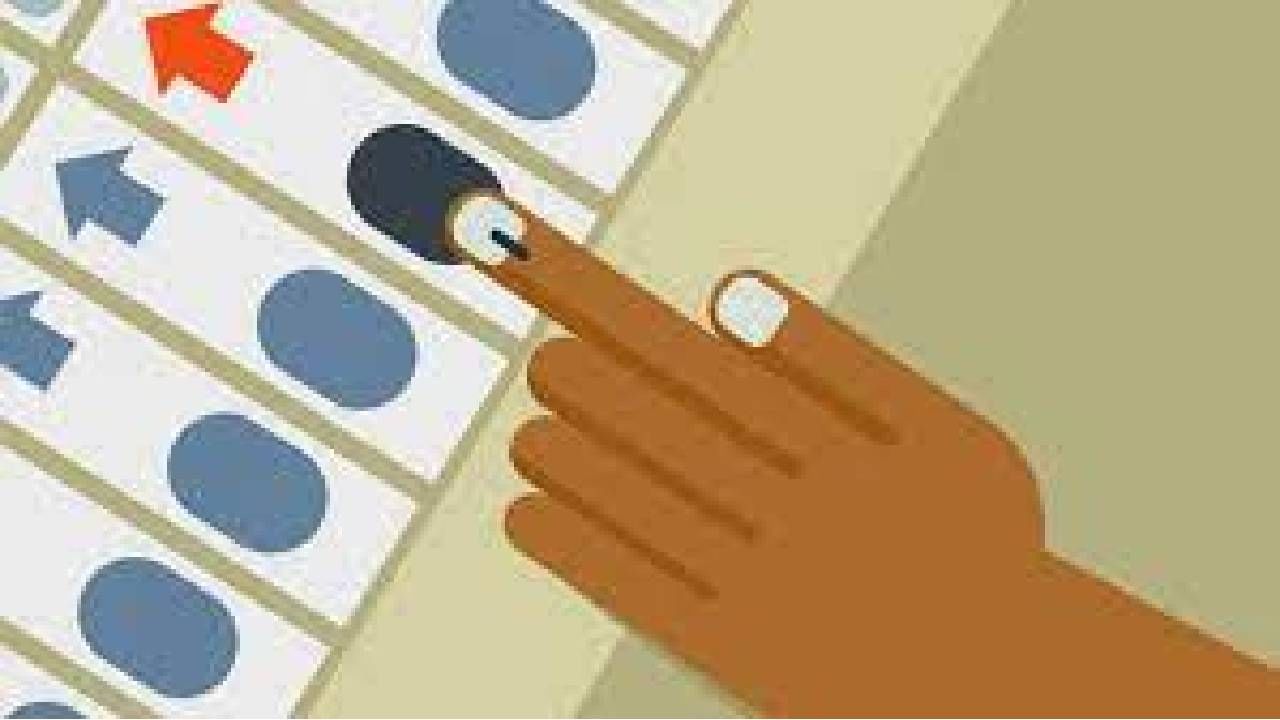 Action will be taken if the affidavit is not filed

The European Union begins punishing Belarus for the Polish border crisis… and is studying the deportation of refugees to countries, including Arab countries

East Midnapore is ahead of Madhyamik with a success rate of 98.63 percent ProIQRA News

Journalist arrested for satire in Chhattisgarh

Ceremony in UK in honor of Raja Namdar Iqbal, President of Kashmir Affairs in Spain and Advisor to the President of Azad Kashmir Pi...

Samsung has started production of a 3Nm chip, which could attract more customers from TSMC. ProIQRA News

Candle march of Delhi University Teachers Association to the Chief Minister’s residence, demand for release of regular salary to the teachers of the nurtured...