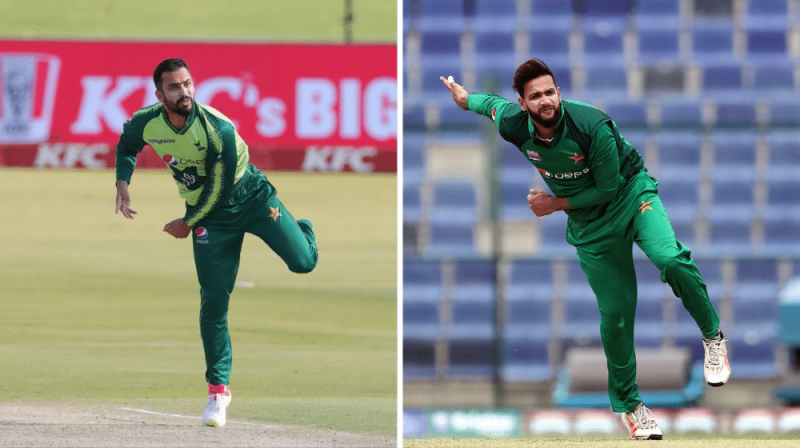 Chief selector Mohammad Waseem said in his statement that due to fitness issues, all-rounder Emad Waseem has been replaced by Mohammad Nawaz. He said that Mohammad Nawaz’s fitness and performance is going well at the moment and he is the best choice for the team. Are

It should be noted that 3 ODIs will be played between Pakistan and West Indies on June 8, 10 and 12 in Multan while the Caribbean team will return home on June 5.