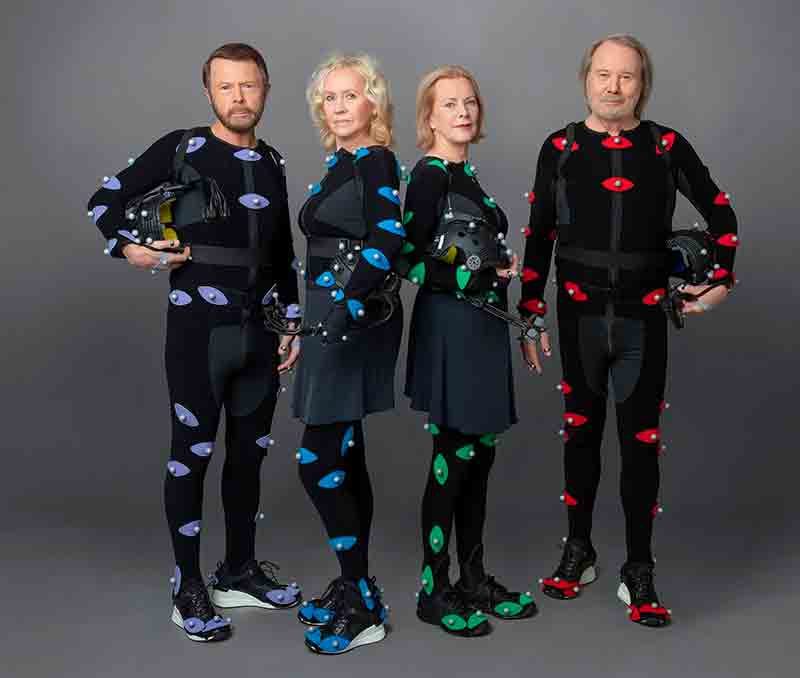 One of the most anticipated comebacks in pop culture announced this was with the return of the group Abba. This was announced by the Swedish quartet after being separated for 40 years.

On November 5 they will launch Abba Voyage (El viaje de Abba), a disc that includes new songs recently recorded and there will also be a virtual concert.

The members of the band pointed out that they had gotten together to record a couple of songs but quickly said “maybe we should do some more” and ended up recording a disc with 10 songs.

READ: “Music has to make you dance, cry, or want to hit someone”, says Jaime Bryce about his album “Two and Three” | Interview

They assured that this project “had an unexpected consequence. We feel like, after 35 years, it would be fun to join forces again and go back to the recording studio. So we did it. It was like time had stopped and we had just gone on a short vacation. An extremely happy experience ”.

In a press conference that was broadcast, this Thursday, worldwide, the members of Abba – Benny Andersson, Agnetha Fältskog, Anni-Frid Lyngstad and Björn Ulvaeus – announced that in May 2022 at the concert they will do in London there will be Digital versions of them (they assured that they are not holograms) will appear every night together with a live band of 10 members in a new venue, with a capacity of 3,000 people, called Abba Arena. Tickets will go on sale on September 7.

Criticism in Aryan Khan case is strengthening us, NCB