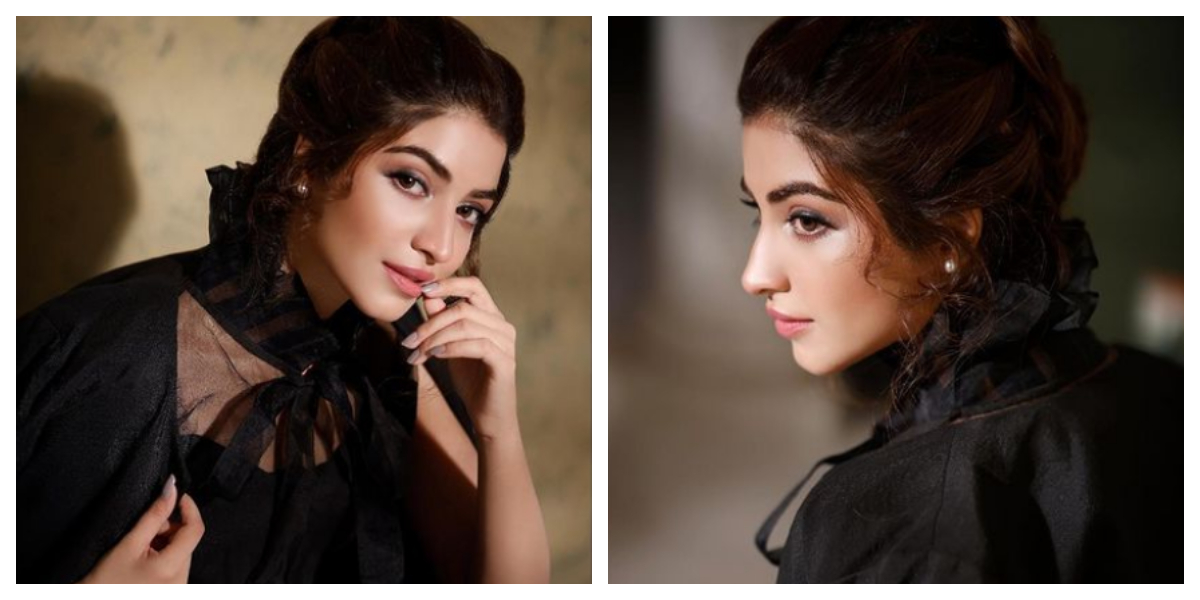 New pictures of Pakistani actress Kunza Hashmi have come out in a new style which fans are also liking a lot.

Actress Kunza Hashmi has also shared these photos on her social media account.

In this photo, actress Kunza Hashmi can be seen in a completely new way.

This new style of the actress is also being liked by social media users.

Kunza Hashmi’s photos are being liked by the fans and a series of appreciative comments has also started.

It may be recalled that Kunza Hashmi has made a name for herself in TV dramas with her good acting in a very short period of time while Kunza Hashmi started her career in 2014.

Talking about her career in an interview, the actress said that initially she was interested in singing and she started her career as a singer but then she was offered a job in a play and Yun that acting. Came to