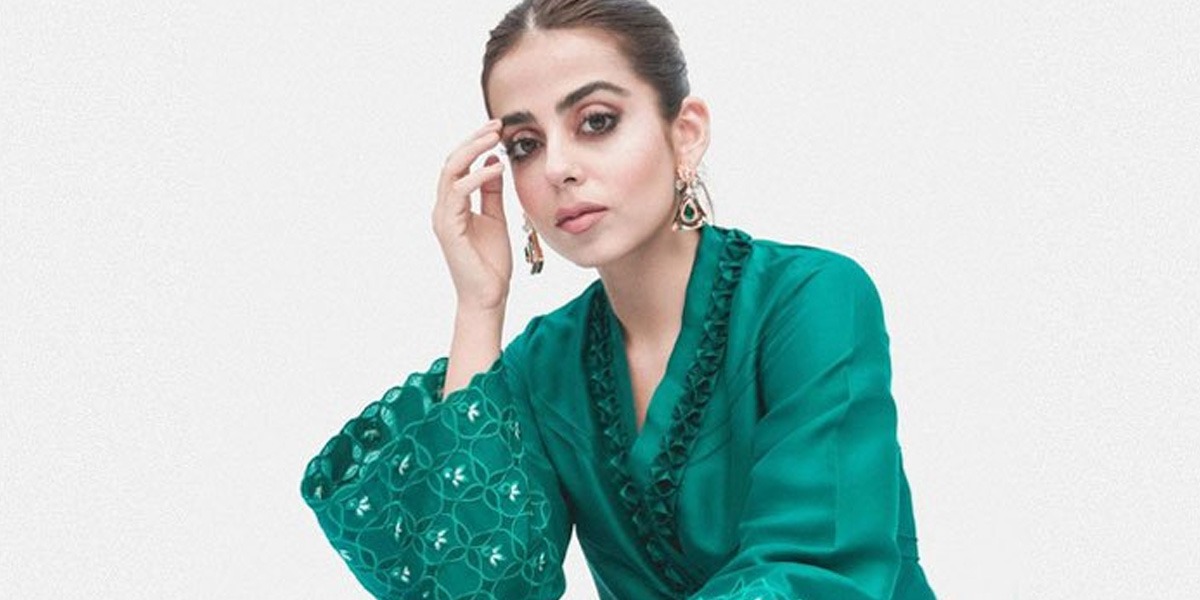 Yashmi Gul has posted her video on Instagram, a photo and video sharing app.

In the posted video, it can be seen that the actress is wearing a wedding dress.

There is also a series of appreciative comments from fans on Yashmi Gul’s video.

In her post, actress Yashmi Gul wrote that I want to thank all my fans who supported me.

The actress’s post was congratulated by her fans as well as showbiz stars.

Earlier, Yashmi Gul had posted her photos on Instagram, a photo and video sharing app, which was well received by fans.

It can be seen in the pictures that Yashmi Gul was wearing a black dress while she was also holding a bag in her hand.

It should be noted that the actress looks very active on Instagram and keeps sharing her photos and videos with the fans.

Saudi Arabia Hind Al-Qahtani raises controversy with a strange term .. What do you mean – (video)

A drug from the Viagra family has an effect on burning fat..do you know it?

Angelina Jolie grabs the spotlight during the premiere of the movie Eternals.. She starred on the red carpet with her children (photos)

Angelina Jolie’s premiere with the children of “Eternal” premiere