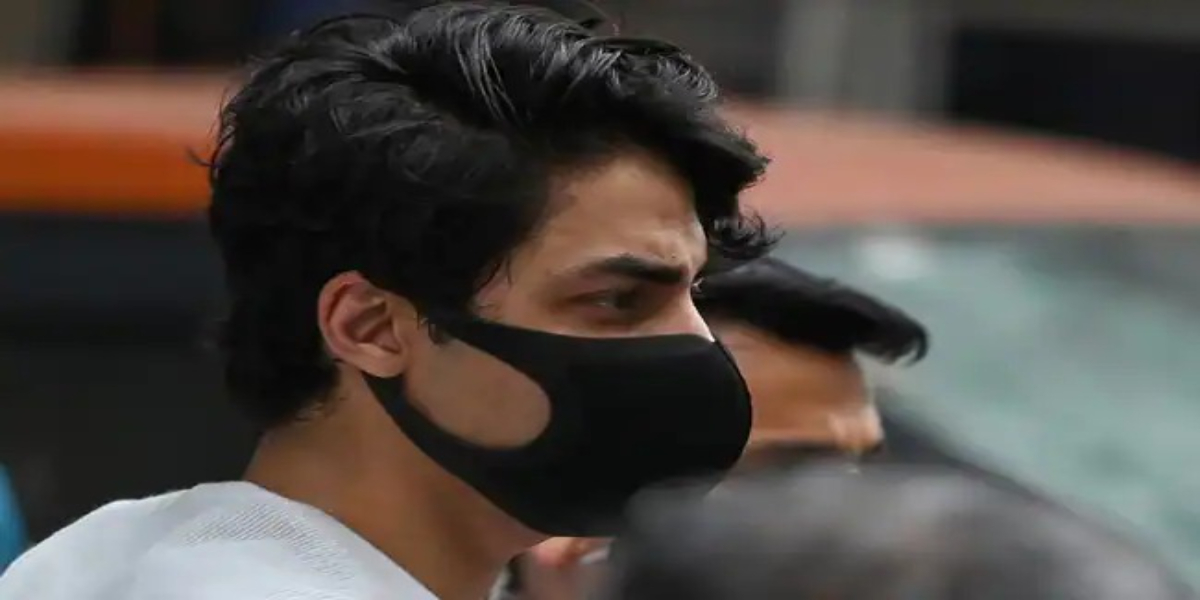 Aryan Khan, the son of Bollywood superhero Shah Rukh Khan, was arrested this month in a drug case after which his bail has not been granted yet.

Aryan Khan, who lives his life in a lavish manner, is currently living in jail and is also eating the same food which is feared to deteriorate his health.

According to the report, Aryan has been kept in a quarantine cell in the jail where he is having a very difficult time. They are not eating properly or drinking water so that they do not have to go to the prison bathroom.

Remember that in jail, Aryan is given breakfast at 7 in the morning, which includes only Shera and Poha. Lunch is served at 11 o’clock.

Bread, vegetables and lentils and rice are served during lunch and dinner and dinner is served at 6 pm but some people prefer to eat at 8 pm.

It should be noted that Bollywood superstar Shah Rukh Khan is constantly getting news about his son from the jail authorities on the phone and he is also worried about his son’s health.