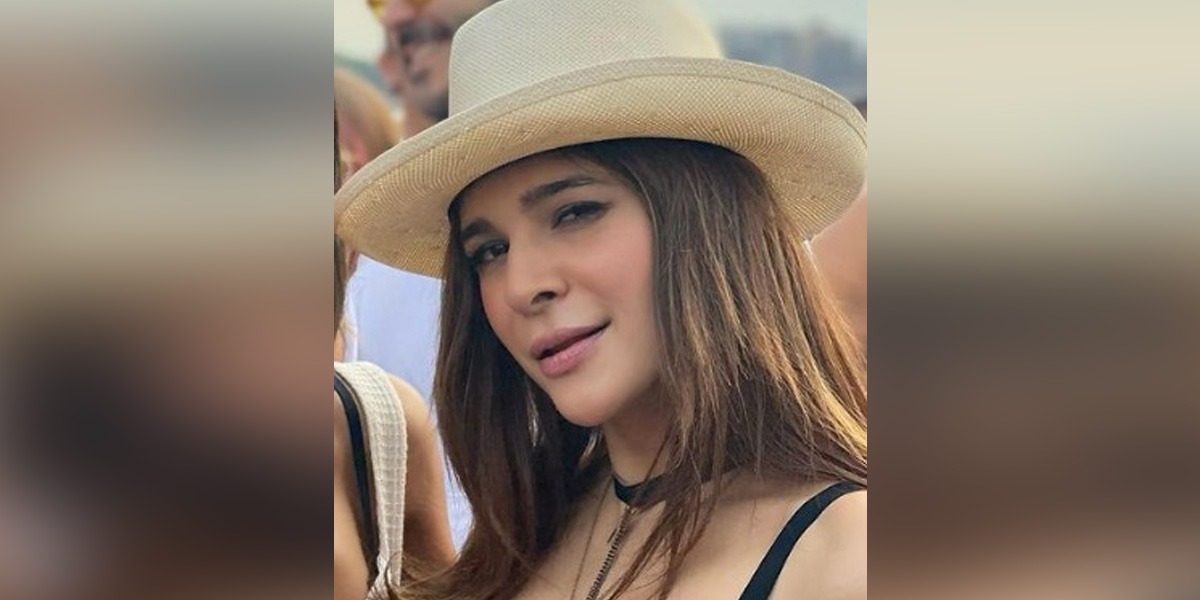 The actress has shared her photo on Instagram which is being liked by the fans.

In the shared photo, it can be seen that the actress is dressed in western clothes.

Earlier, Ayesha Omar shared a video of her birthday.

In the video, Ayesha Omar cut 3 cakes together while she was accompanied by many of her friends.

Actress Ayesha Omar was seen in western and inappropriate clothes at her birthday party.

On her birthday, actress and model Ayesha’s Instagram was filled with birthday wishes and prayers she received from her friends and colleagues.

It may be recalled that Ayesha Omar shared a picture of her childhood in a post on Instagram on the occasion of her birthday and said that this picture was taken when she was 3 years old.

The actress said that this girl did not know anything about the traumas, trials, joys, successes, failures, loves, heartbreaks and progress of life but she had already got the biggest and unimaginable trauma.