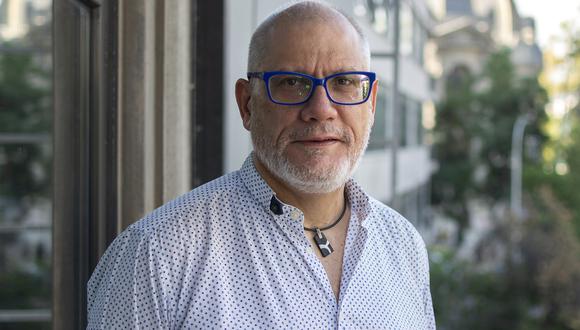 Having taken note of Ministerial Resolution 000240-2021-DM / MC, issued on September 18 last by your ministerial office, I would like first of all to thank the invitation that MINCUL made me to be part of the official delegation to the Book Fair of Guadalajara, and secondly, to decline said invitation.

I believe that the way MINCUL is dealing with decisions regarding those who make up said delegation, modifying the delegation originally communicated, constitutes a clear mistake. The appropriate and effective way in which public policies – and cultural policies in particular – can act to counteract the effect that cultural, economic, ethnic, gender and sexual orientation inequalities have on our national life, does not agree with simple calculations of territorial representativeness. This is a very simple vision of the role and content of cultural policies that, unfortunately, condemns them to ineffectiveness.

On the other hand, neither the Resolution nor the MINCUL website offer any explanation regarding the persons who, having been included in the original delegation, were now excluded. Several of these people have a recent literary production, of high quality and national and regional visibility, for which it would be convenient to maintain their presence in the delegation. In addition, I am very struck by the fact that the majority of excluded people are women, which goes against overcoming one of the most deeply rooted and widespread discriminations and inequalities in our country and culture, such as those linked to gender. However, since MINCUL does not offer any reference to criteria for the exclusion of such persons, it is not possible to comment with certainty on this. This implies, it must be said, a lack of transparency standards that should guide public management.

I would like to insist, Mr. Minister, that using criteria of territorial representation as a priority to structure cultural policies is a completely ineffective way of confronting the inequalities that the State must counteract. In the case of book and reading policies, moreover, a criterion as simple and inadequate as that ignores the essence and dynamics of the production and circulation of writing, since it puts the properly artistic dimensions of literary endeavor in second place. . There are, by the way, ways to counteract the undeniable fact that the resources, artistic capacities and means to write and publish in Peru are repeatedly concentrated in the capital and in certain social and cultural sectors, but it is not a criterion as simple as the distribution by regions or languages ​​which will allow a serious and effective confrontation of this problem.