Enrique Vila-Matas and Roberto Bolaño: on the twenty years of “Bartleby and company” and “Murderous whores” 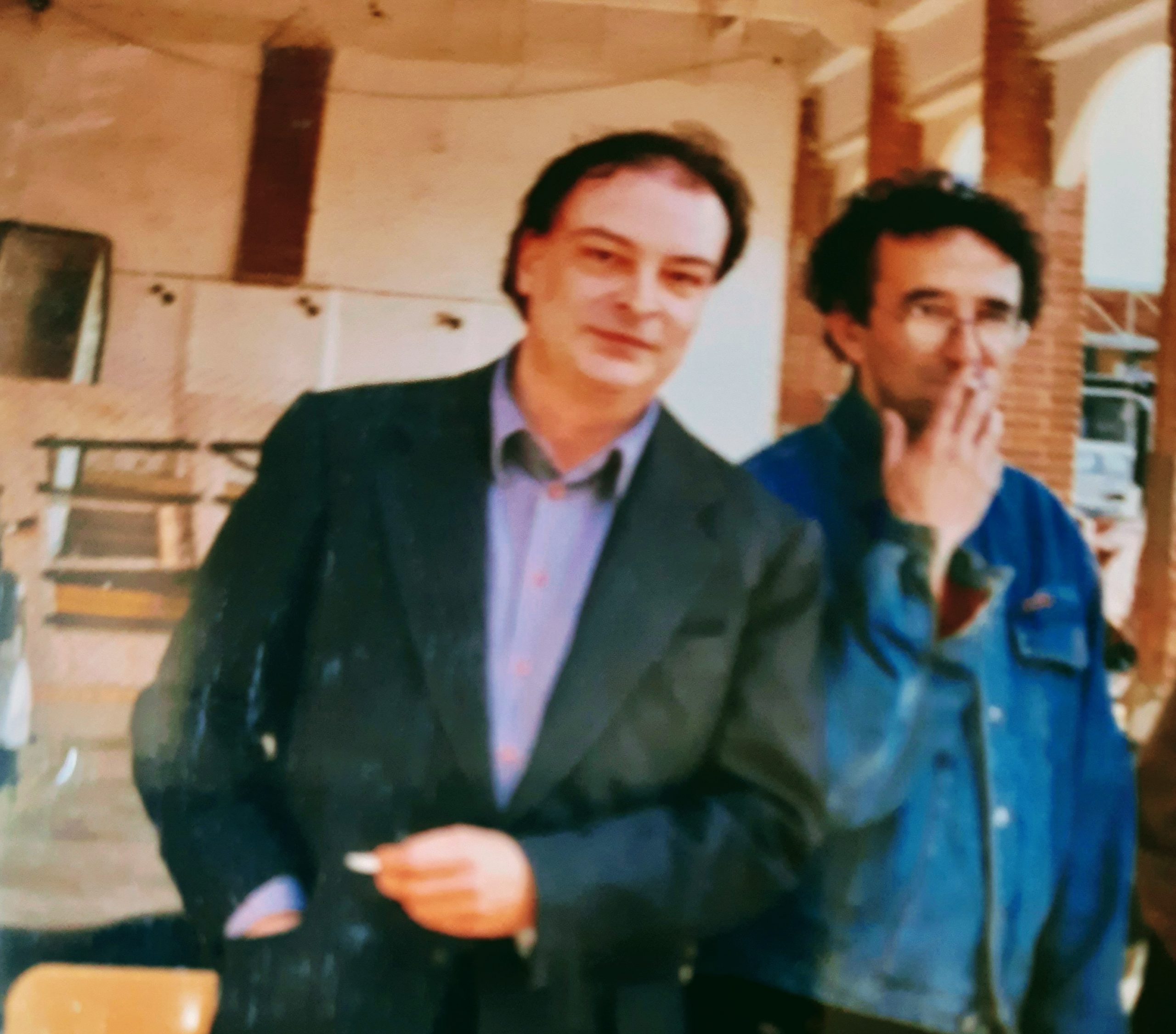 Is it possible to understand contemporary literature in any language without Enrique Vila-Matas and Roberto Bolaño? A single answer is insufficient to be satisfied, because both Spanish and Chilean continue to be sounding boards that are renewed with the arrival of new readers who yearn to bring to life what they have read in poetic paths, nurtured by a sick passion for literature. and a literary vision of life.

Enrique Vila-Matas and Roberto Bolaño forged an addictive teaching based on the configuration and reinterpretation of the literary spectrum (formal, thematic and stylistic), withdrawing it from the cultural halls to establish it in the readers as a way of to be in the world.

Undoubtedly, they are two giants of our time, owners of poetry with more than one front door, a quality that few prestigious feathers achieve in honor of the truth. Precisely Bartleby and Company of Vila-Matas and Killer whores of Bolaño have completed twenty years of absolute validity. The first, who had to celebrate this birthday last year – in the midst of a pandemic that delayed the celebrations – and the second who blows candles in this 2021, are more than excellent pretexts to return to their pages or be part of the amazement if it is still they have not been entered.

With a trajectory marked by intelligence, irony and humor, Vila-Matas delivered in 2000 a beautiful hybrid book, in which he speculated on the reasons that led renowned authors to give up a continuity in writing without taking into account the expectation generated by his already published books. Writers of No, in the lineage of the remembered protagonist of Bartleby Herman Melville, such as Juan Rulfo, Robert Walser, Augusto Monterroso and even Julio Ramón Ribeyro, who although he was the creator of a prolific work, never ceased to have an ambivalent relationship with writing. What caught the attention of this book was the narrative fabric that was imposed on the generic borders. If the hybrid heralded its possible influence for years to come, with Bartleby and Company its legitimacy for the readers and authors of the new century was signed.

In the same way, at the beginning of this century, Bolaño’s name was a fireball due to the monumental novel The wild detectives
(1998) and when in September 2001 it appeared Killer whores more than one was brainless and stupefied, at least this is what I remember clearly from that time. Aside from his obvious narrative virtues, this storyteller exhibited a strange power of seduction that matched the reader’s youthful fury: the possibility of gambling for a life in a state of poetry.

In the difficult terrain of short distances, Bolaño knew how to integrate the diaphanous richness of his style into thirteen stories (“El Ojo Silva”, “Last sunsets on earth”, “Encounter with Enrique Lihn”, “Dance card” and ” The return ”) and its multifaceted pop world through characters who shared the same characteristics as those remembered Arturo Belano and Ulises Lima, Bolaño’s stellar characters: the vital poetry of uprooting. I still remember several friends and acquaintances who after this reading wanted to be like Bolaño. Everything is possible in the imagination.