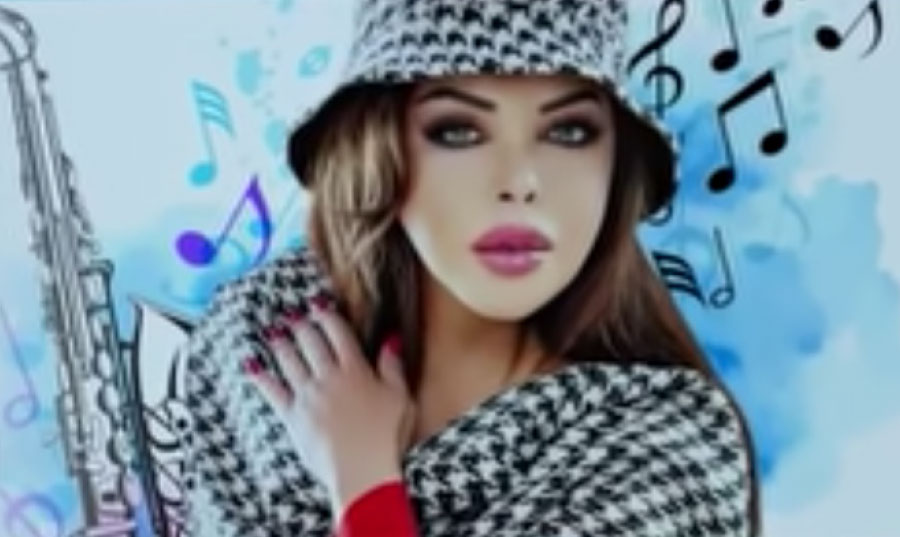 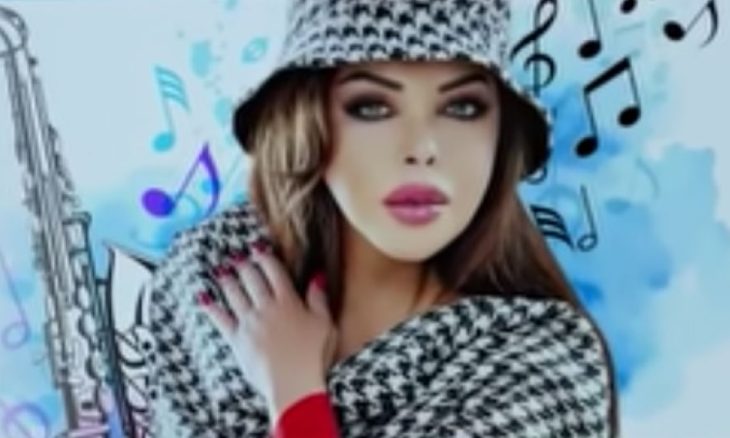 Algeria – “Al-Quds Al-Arabi”: After a long absence from the singing scene, singer Fella Al-Jazaery released a new song entitled “Sorry for the delay” on YouTube.
The song is a type of folklore, and it is written by Mohamed El-Gamal, composed by Sherif Ismail and distributed by Hassan Yahya Al-Maoush.
Its beginning says: “Are there people who say, ‘Fink and Mantis’ is a phenomenon, I mean a lot, really, really. I thank you and Liko. My heart is very much in love. Forgive me for not responding, and I regret the delay.
“Tajik Al-Tahim” was the last work of Fella, and it was one of the words of Prince Abdullah bin Saad bin Abdulaziz, composed by Omar Al-Khair and distributed by Firas Al-Waisi.