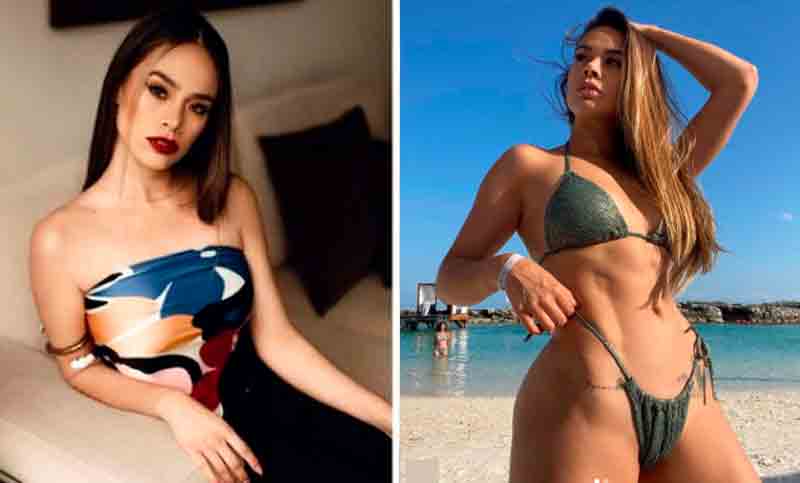 In October 2019 Víctor Ch. Vargas, the legendary CARETAS photographer ended up launching Jossmery Toledo to fame, a policewoman who, despite the “scandal” that arose at her institution, became famous with a video on TikTok .

With the title ‘La Señorita Ley’ a photo gallery was published in CARETAS where Jossmery Toledo, who at that time works in the Asset Laundering Directorate of the National Police of Peru. Shortly afterwards he went into retirement.

This week, Jossmery Toledo, now an influencer, broke the news on her Instagram account @jossmerytol that she was undergoing a breast augmentation. He had his more than a million followers on their toes since he entered the operating room and wrote: “All good guys, thanks for your good wishes. I barely finished and I continue with my antics. “

“I’m super fine, it hurt more to have the piercing put back than the operation. I’m super happy because it doesn’t hurt that much, maybe it’s the antibiotics. I didn’t wear that much, I put 280 grams on, for the girls who know ”.

Although she says she feels happy, we will have to wait, since for this type of intervention it takes six months to see the results.