How much damage is being done to Shah Rukh Khan by the arrest of Aryan? Learn 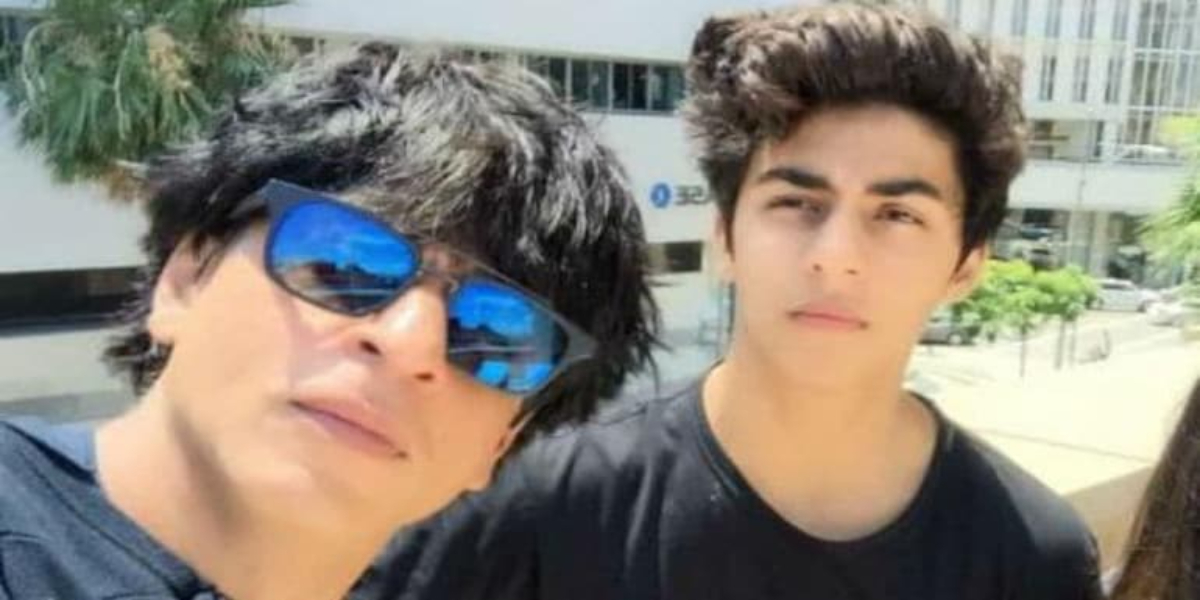 Aryan Khan, the son of Bollywood superhero Shah Rukh Khan, was arrested this month in a drug case after which his bail has not been granted yet.

After the arrest of Aryan Khan, many big brands have stopped advertising with Shah Rukh Khan, which is causing a loss of millions of rupees in their earnings.

In this regard, reports have said that actor Shah Rukh Khan has also canceled the international shooting schedule of his upcoming film ‘Pathan’ and the shooting of director Italy’s film has also been postponed.

Earlier, it was claimed that Shah Rukh Khan had canceled an advertisement with actor Ajay Devgn in view of his son Aryan’s arrest in a drug case.

It may be recalled that Aryan Khan and his accomplices have been produced in court twice so far in the drug case while their remand has been granted while their bail application has been rejected several times.