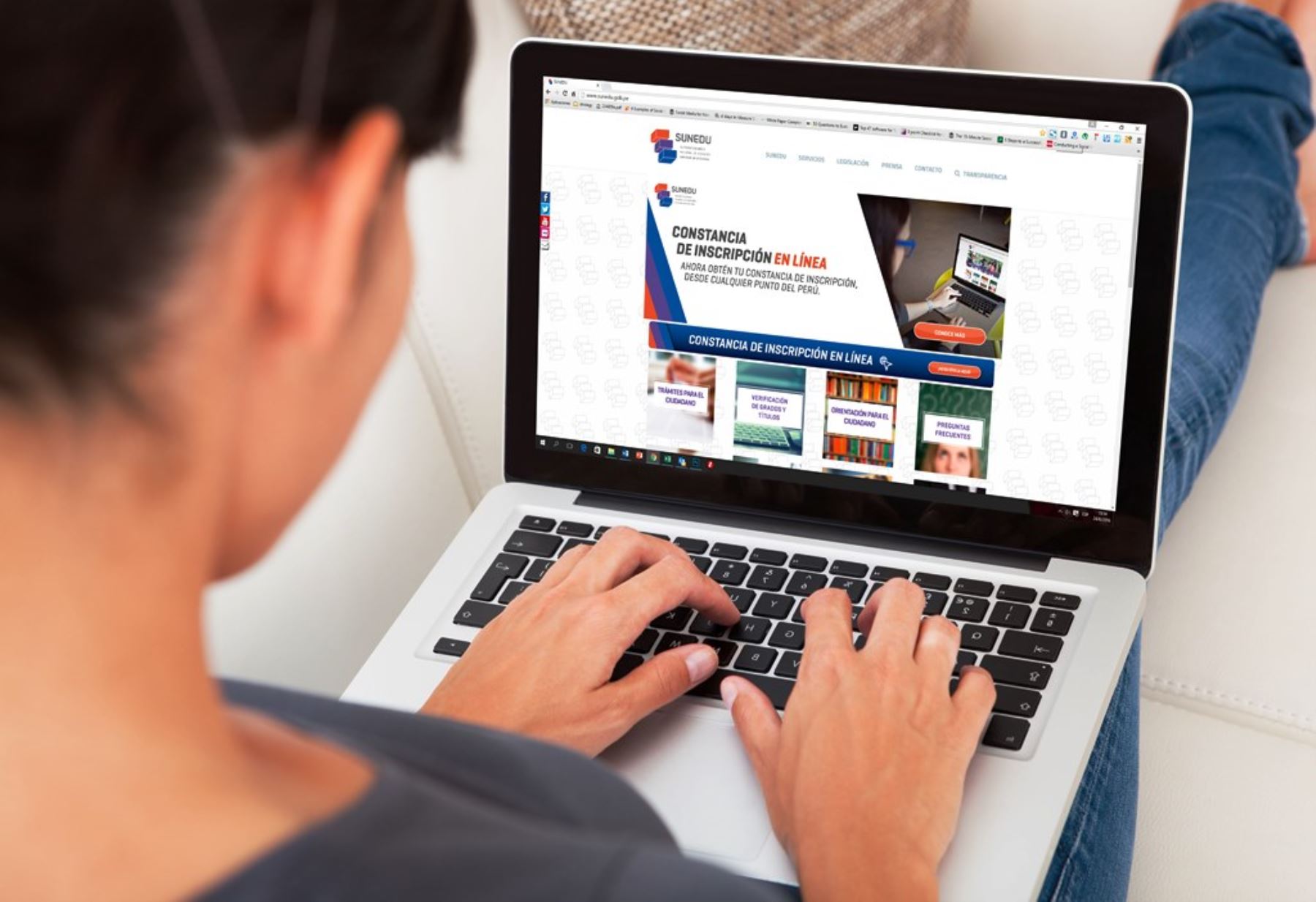 This August 23, the Internet User Day is celebrated, an anniversary in which public access to the first web page in history is commemorated, using the set of protocols of the World Wide Web, invented in 1991 by the British engineer Tim Berners -Read.

Currently, the number of Internet users worldwide has reached 4.66 billion people, which means that 59.5 percent of people are already online, according to the Digital 2021 report by We Are Social and Hootsuite.

All this would not be possible were it not for the creation of the Web at CERN in Switzerland, between 1989 and 1990, by the British Tim Berners-Lee, author of the World Wide Web. This set of protocols comprises three protocols that are still used today: HTTP, HTML, XML, and URI.

The first web page was launched on August 6, 1991 on a domain that is not yet available. However, it was restricted access exclusively to members of CERN, where it was developed, although its code was released in 1993.

Almost twenty days later, the domain opened to everyone and on August 23, 1991, people outside CERN were invited to access it. On the occasion of the commemoration of this day, every August 23rd the Internet User’s Day is celebrated.