Kayfex: DJ Producer from Ayacucho joins reggaeton artists Alexis and Fido, J Álvarez, among others to record the hit ‘THEM BOW’ | VIDEO 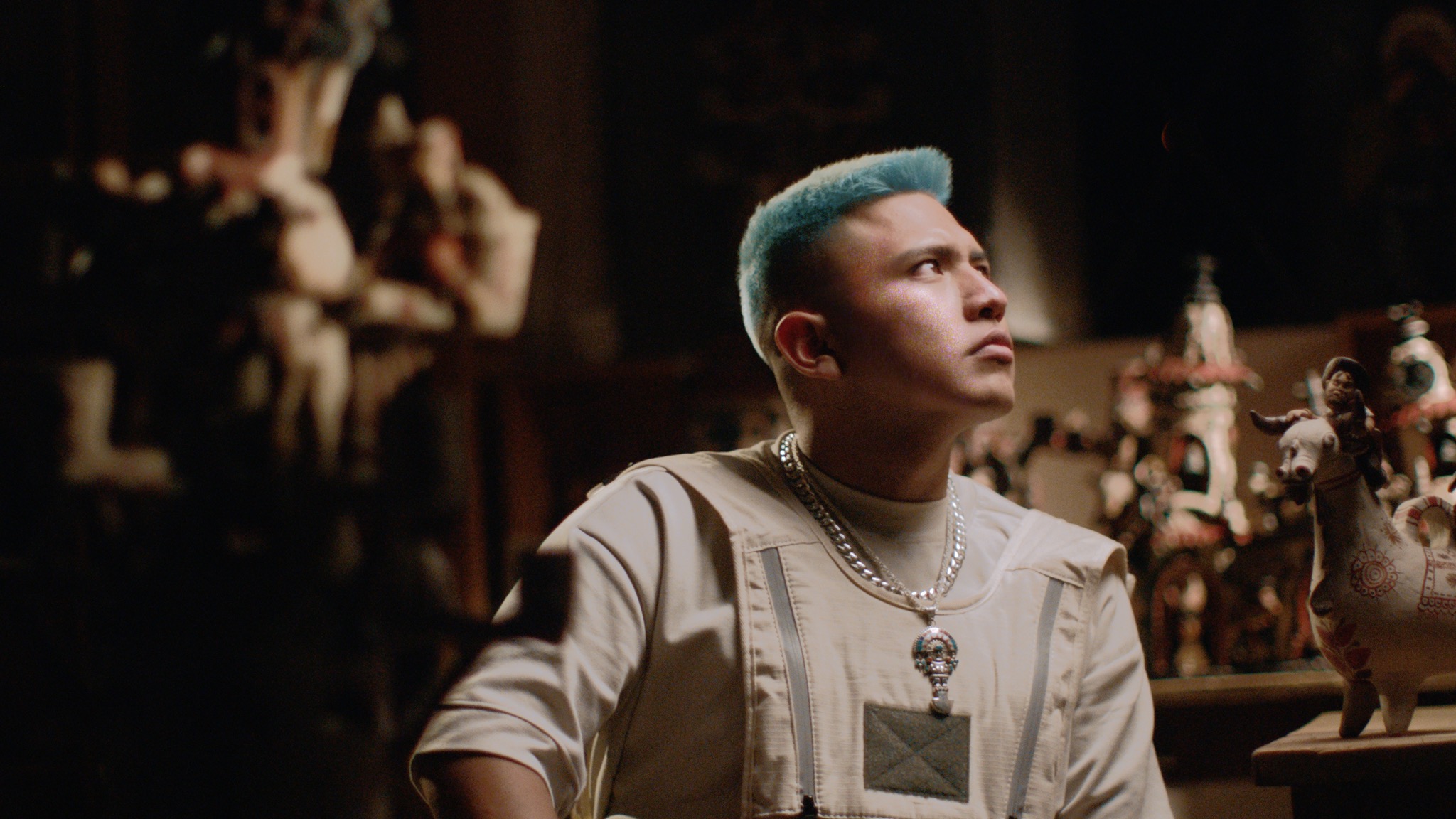 In pursuit of continuing to achieve success in his career as a DJ Producer, Kayfex has just joined the well-known reggaeton artists Alexis and Fido, J Álvarez, Carlitos Rossy, Jonna Torres, among others to jointly publish the hit ‘THEM BOW’, which is now available on all digital platforms. Without a doubt, this is a great step for him, since it brings him closer to such a popular and competitive world as urban music.

“The song has a very Peruvian touch and it has the quenacho as its main instrument,” he says. Kayfex. “It was a challenge knowing that my sounds were going straight for reggaeton legends. I focused on showing them what is mine, but leaving the essence of the genre that they love. The result was to everyone’s liking and for me it has been an honor to be part of the project ”.

Kayfex is on the select list of producers who work for the Warner Chappell Music label. He confesses that he feels very proud to be part of this musical family and that, in some way, he tries to share the fragrance of our roots in each production he makes.

“I am very proud to be able to share with successful colleagues, to continue learning from them and to be able to take my sounds to a sector in which they were not yet. I work hard on it and I am sure that soon you will be able to hear more hits with our essence, ”says the producer.

Another major project Kayfex was involved in recently has been the ‘Tusuriy Challenge’. This challenge was held on the occasion of our Bicentennial for Independence and brought together mountaineers and dancers in a dance at more than 5,000 meters above sea level, in Áncash. Here he accompanied other artists such as Vania Masías and Pepe Corzo.

“It was a great responsibility to be able to create a song that includes the coast, mountains and jungle, and whose intention was to unite all Peruvians in a dance created by more than 25 choreographers. It was achieved with the results it has, more than 5 million in Tik Tok. I am very satisfied that Peruvians have celebrated our Bicentennial together ”, he indicates.

For now, Kayfex does not stop and has been working on other projects with Patrick Romantik, Isabela Merced, among others. “I feel that the career as a music producer opened the doors to a new sector – to songwriters and producers – that I did not know yet and took me to take my career to the next level. That is the path I want to follow and, above all, to raise the name of the country at every step it faces, ”he says.