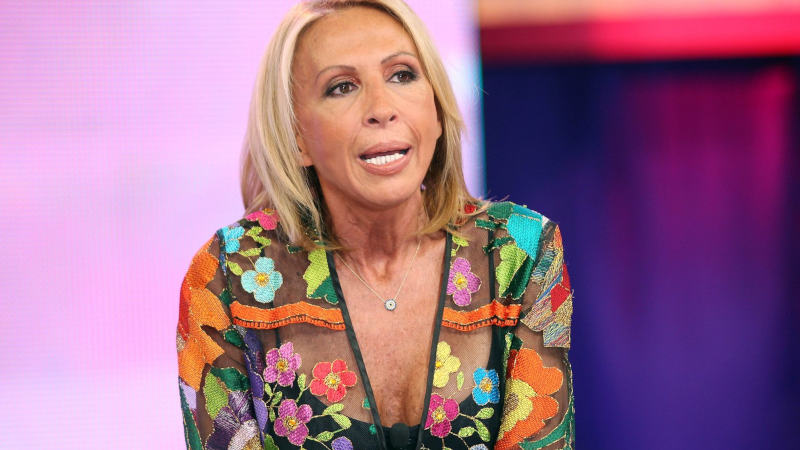 The Attorney General’s Office (FGR) requested on August 18 a red card from the International Criminal Police Organization (Interpol) against the Peruvian driver Laura Bozzo, who could now be arrested in several countries around the world. Bozzo, has an arrest warrant for the crime of tax evasion. However, according to the Indigo Report, the driver did not appear at the Santiaguito Prevention and Social Readaptation Center, in Almoloya, State of Mexico, where a judge requested justified preventive detention.

At the request of the FGR, the judge in the case determined justified preventive detention against Bozzo, for which he was given a period of 48 hours to appear at the Santiaguito Center for Prevention and Social Readaptation, in Almoloya, State of Mexico. This request was not fulfilled by Bozzo.