“Music has to make you dance, cry, or want to hit someone”, says Jaime Bryce about his album “Two and Three” | Interview 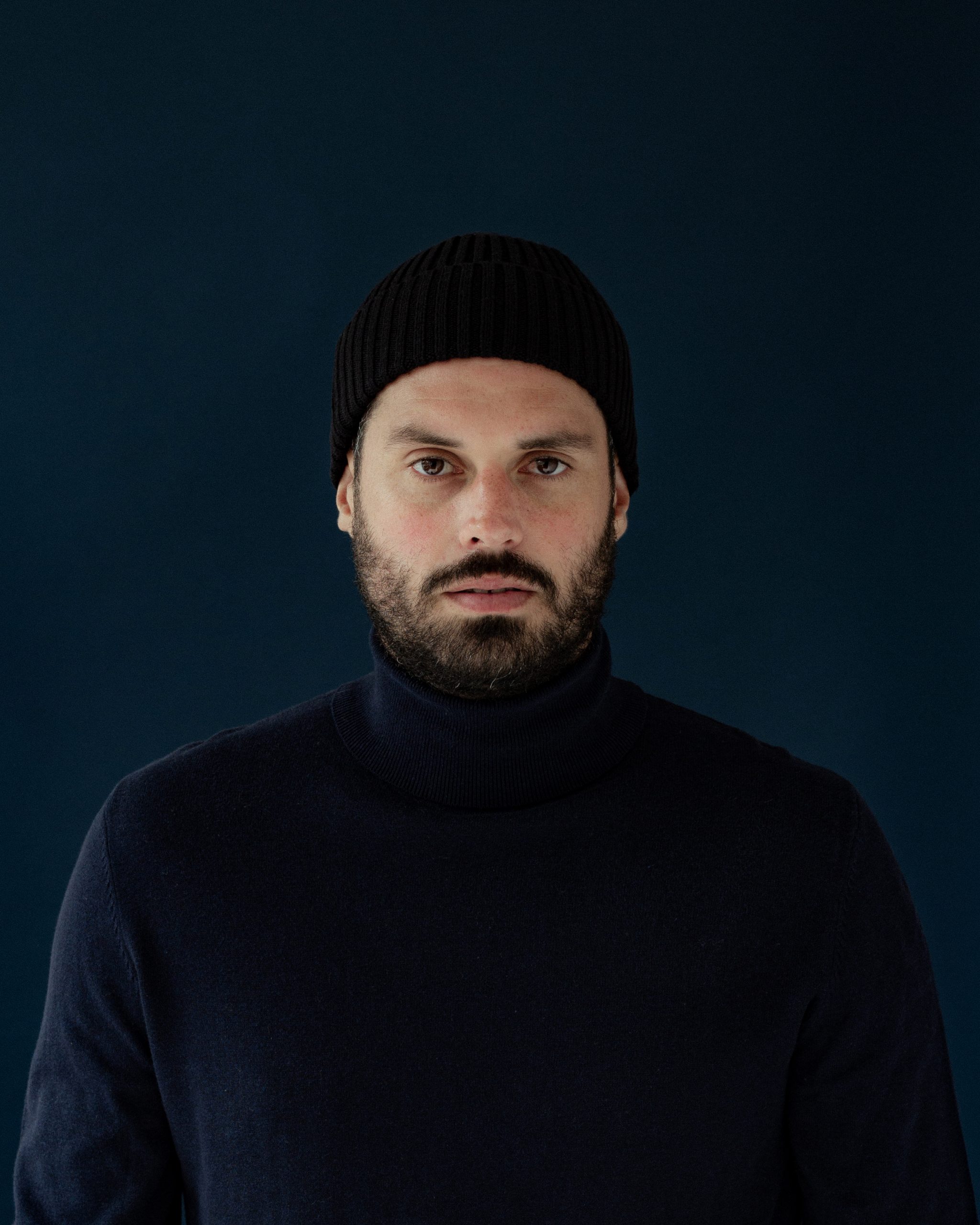 Two and Three It is the first album by musician Jaime Bryce. A journey through the tradition of jazz and bossa nova marked by a personality in the performance, which makes this work one that reflects a musical X-ray of its own. On this recommended album, jazz and making music in times of pandemic, FACES he chatted with Bryce.

—Jazz is assumed as one of the freest musical expressions there is, or perhaps the freest. Improvisation is a tradition in jazz, therefore, not everyone plays jazz. There is still a kind of prejudice about the apparent ease of jazz.

In general, we understand “freedom” in jazz as the ability to play what provokes one at the time it provokes. If you are really honest with yourself, you will find that most of the time you play melodies or rhythms that you are repeating from other people. There is no problem with this, but I suppose that the real freedom is to touch what is really representative of the essence of each one: that is, to touch what you do to you. And the truth is that one does not exist independently of the world, so our essence will have elements of the world (tradition); the interesting thing is to make the way back to oneself. The idea that jazz is easy because you stop to play whatever comes your way comes from the lack of character and the laziness of not taking the trouble to delve into the jazz tradition: then you play crazy melodies under the cover of “freedom”, and what he is really doing is driving the public away.

– How was your approach with jazz, or with music? How did you decide to dedicate yourself to music?

Music always attracted me. Music has always alleviated my anguish, it has always reconciled me with the world and given me hope in the darkest moments. I came to jazz through blues, and to blues I came through rock and funk. I studied literature at PUCP and, while I was going to classes, I also played in bands like El Big Pollo and the JazzJaus Orchestra. Music was a bug that had bitten me since I was a child and I couldn’t put it down. When I graduated I realized that I worked as a music teacher and played live with different bands, that is, music was my thing. I decided to make it my life when I went to the United States to continue learning. And music is telling stories at the end, so it was never far removed from literature.

—Two And Three It is your first musical work, but it is an understatement, because you have a career. Do you remember how was that first impulse to come up with it?

Yes, I felt it was time to make some of my music available to the public. My stay in the United States came to a hiatus momentary
and recording an album seemed like the perfect conclusion to that stage. This first album has very important figures in my training such as Andrés Prado and Gene Bertoncini. Recording an album was also the perfect excuse to share moments with them.

—In this proposal, bossa nova is present. Impossible not to ask about your references.

Who else but the titan Antonio Carlos Jobim. As a boy I could buy a Gal Costa album called Sings Tom Jobim in which he sings the music of Jobim. From that moment I never stopped being in awe of Jobim’s ability to create such beautiful melodies. The admiration reached the point of getting together with a friend and going to buy cigars in suits and then smoke them speaking “Portuguese”. (Ha!).

“What composer do you admire?”

Duke Ellington will always have an important place in my soul. I absolutely like everything about him (and Billy Strayhorn). His eternal sense of style, his originality, his courage to create and not look so much to the side, his melodies so heartfelt and at the same time so elaborate. Ellington was much more than just a piano player.

—Due to the pandemic, many young people who wanted to dedicate themselves to music have had to postpone this wish. What advice or suggestion would you give them?

It is not necessary to go to university to study music, but for us Peruvians, it is necessary to go to a university to go abroad (due to paperwork). Patience if you want to leave the country, but if you have no interest in leaving, this is an excellent time to listen to as much music as possible, take online classes, learn from Youtube tutorials, and spend time with the instrument. If you really want to dedicate yourself to music, a pandemic has no chance of taking you away from your task. Oh, and getting together to play with people is not forbidden so that is an excellent opportunity to create.

—There is a bohemian tradition associated with jazz. For example, the nocturnal debauchery generated by bebop. In this sense, Two And Three transits between stillness and euphoria.

Bebop doesn’t lead you to make heroin or wear berets and smoke pipes. The personal traumas of each musician and of that time were in charge of generating these behaviors. Bebop managed to be the soundtrack of those people at that time. I don’t know if I’m wrong, but I feel like music has to make you dance, cry, or want to hit someone. I wish Two and Three generate those emotions that certainly pass between stillness and euphoria.