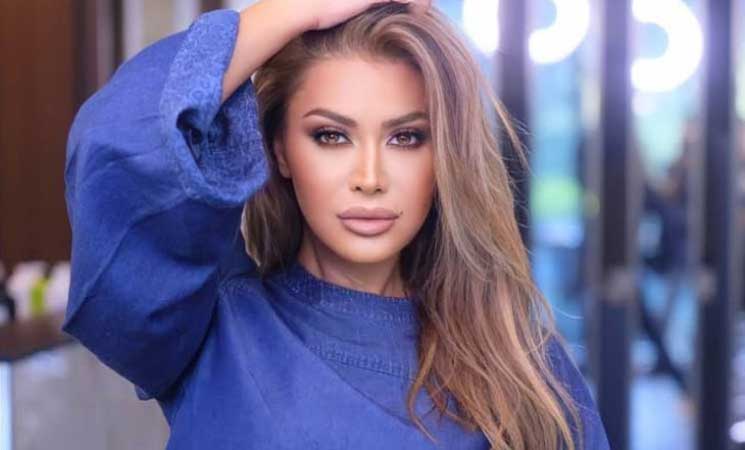 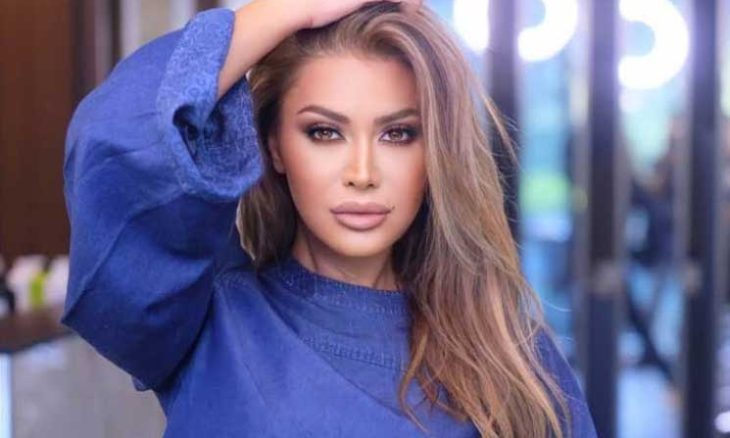 Beirut – “Al Quds Al Arabi”: After promoting her latest lyrical work, “Reverse Nature” through her official accounts on social media for a long time, the Lebanese star, Nawal Al Zoghbi, in cooperation with the “Rotana” company, released her promised song in the form of a video clip on YouTube.

The clip, which is an integrated work of art and international photography, signed by Lebanese director Fadi Haddad, reflected a positive energy and life that was drawn to the lyrics of the song, which is in the Egyptian dialect, and it is written by Ahmed Hassan Raoul, composed by Ahmed Zaim and distributed by Sherif Qassem.

Nawal, who radiated beauty, activity and vitality in “Reverse Nature”, was able to establish her stardom and lead the trend in more than one Arab country, including Lebanon, Syria, Jordan, Kuwait, Morocco, Egypt, the Emirates, Algeria and Turkey, less than two hours after she released her video song, which is the title of her new mini album. It is expected to be released, which includes four songs, two in the Egyptian dialect, one in the Gulf dialect, and one in the Lebanese dialect.” She won the admiration of the followers who expressed their admiration for her work and her heroine, who is radiant and vibrant in the clip, which she started in the kitchen while she was cooking and eating deliciously and seemed spontaneous, energetic and light in shade, and embodied the song and the clip in a way The funny problems of married life in an artistic and elegant style.

Nawal expressed her joy at the release of her latest work, saying: “I am pleased to announce the release of the video clip, “Ask al-Nataa”. I have worked incredibly hard on this work and eagerly await your reactions.”

The star, Carmen Lebbs, in turn, blessed Nawal, praising the work, saying: “Congratulations to the song, it is full of sweet energy.”

As for the beginning of the song “Ask al-Nataa”, it was as follows:

“Tell me, what can I do with you, as you live in horrible situations… the morning is beautiful, an angel at night, the opposite of nature.”

Aisha and I tolerate you, and I say my destiny and my share… My heart is weak, with you is my weakness, and this is my fault.”

Fifi Abdo’s granddaughter grabs attention with her first appearance and her clothes are bold! (video and photos)