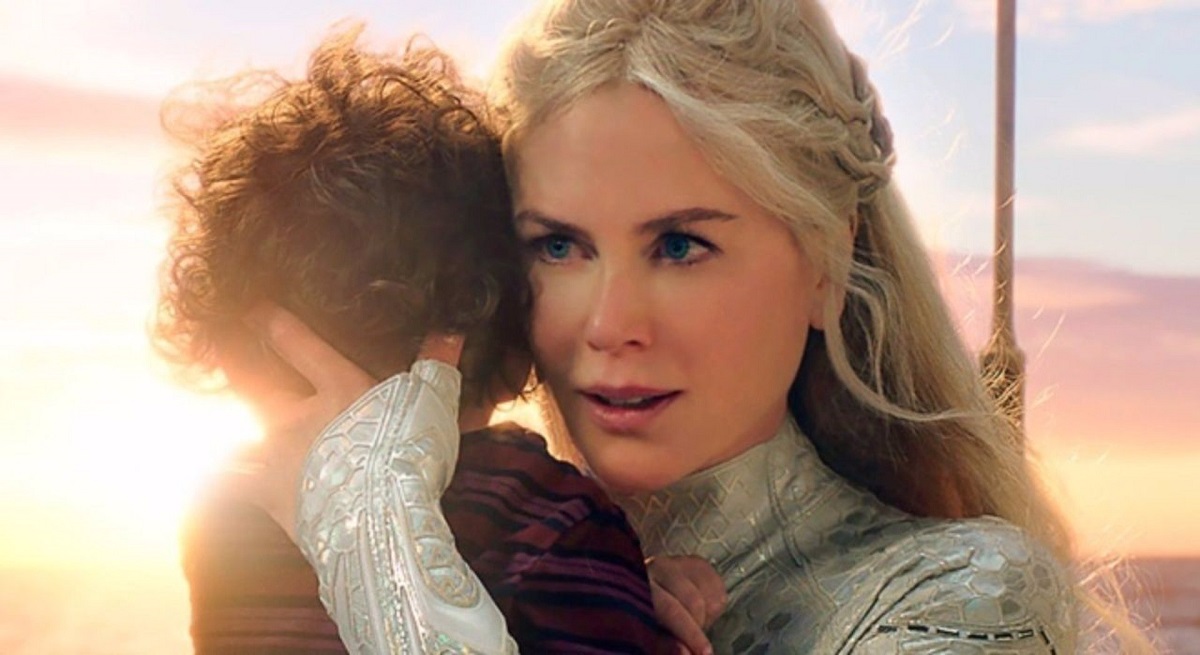 One of the triumphs of the first installment of Aquaman was to build an action-packed story without forgetting its most emotional part. Fundamental to this was the character of Queen Atlanna, who was brought to life by Nicole Kidman and who will return in the sequel.

Several Hong Kong media have echoed that the Hawaiian actress who was filming the series The Expats for Amazon in the Chinese city, has left the filming earlier than expected to move to the United Kingdom and participate in the second film of the underwater superhero incarnating back to his mother.

Although it is unknown what relevance it will have within the plot, the appearance of who was his lover in the first film and father of Arthur Curry, Temuera Morrison, is also confirmed. In addition to them, the film that, like its predecessor, will be directed by James Wan, will again have Jason Momoa as Aquaman, Amber Heard as Mera, Yahya Abdul-Mateen II as Black Manta, Patrick Wilson as King Orm, as well as the incorporation of Pilou Asbaek as the evil Mongo.

The film, which is still in production and will be titled Aquaman and the Lost Kingdom, promises a turn towards a darker vision, with a less colorful aesthetic than the first installment – just as the new costume that will wear the hero- and a more dramatic as well as profound plot. The film will hit theaters in December 2022.

Criticism in Aryan Khan case is strengthening us, NCB

Did Angham get married for the fifth time to Ghada Adel’s ex-wife?

Why are Saif and Kareena so happy? Mixed user reactions to images

Nisreen Tafesh, the most modest star among the scandalous looks in El Gouna

Rania Youssef, without the “lining” trick, caught the eye with her looks in El Gouna