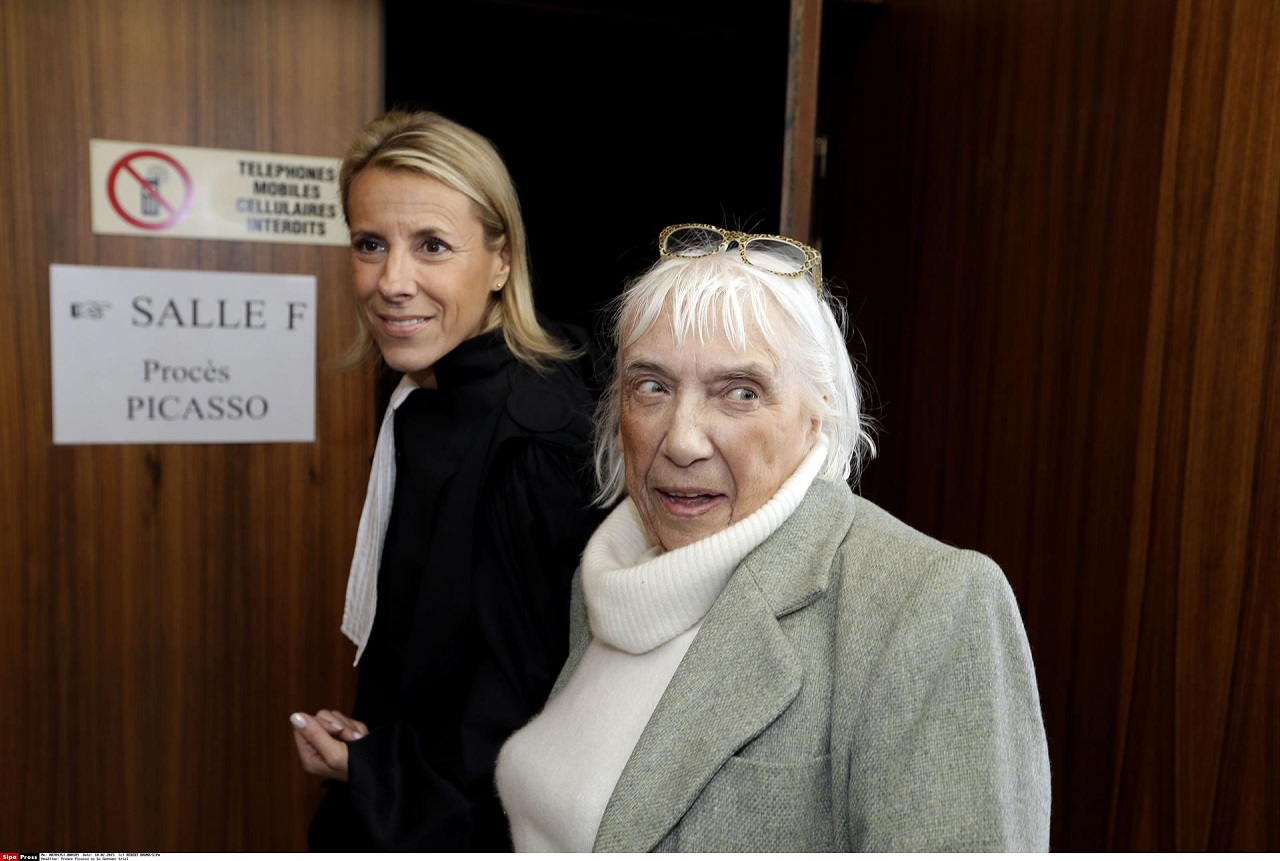 Maya Widmaier-Picasso, one of the daughters of the painter Pablo Picasso, has donated nine works by the artist to France, which can be visited at the Picasso Museum in Paris from April 2022.

This was announced this Monday by the French Minister of Culture, Roselyne Bachelot, who has detailed that the donation includes six paintings, two sculptures and a sketchbook, according to France Info.

The donation, which the minister has described as “exceptional fact”, allows Widmaier-Picasso to pay his inheritance rights in kind, although the authorities have not reported on the money it represents in total.

At a press conference at the Picasso Museum, one of the works was shown to the press, a cubist painting from 1938 entitled ‘Boy with a lollipop sitting under a chair’. According to Olivier Widmaier Picasso, Picasso’s grandson and present at the press conference with his brother Diana, this painting represents Maya. The oldest painting in the donated collection dates from 1895, a portrait of Picasso’s father, José Ruiz y Blasco.