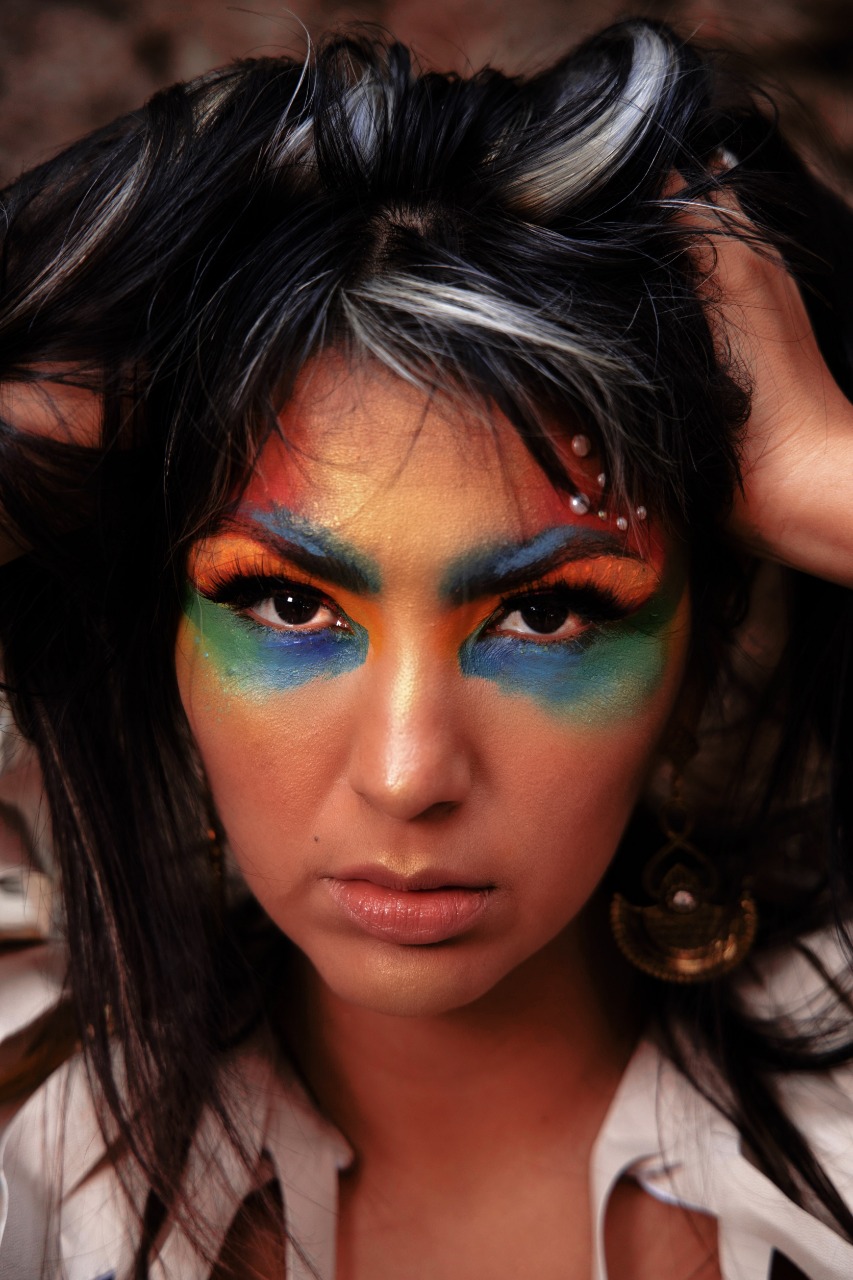 Killary is a Peruvian singer who cultivates Andean music in a new proposal by World Music and also in traditional formats. His personal knowledge of the traditional music of Peru, combined with a wide interpretive range, allows him to combine the traditional singing style of the Andean genres with other rhythms of the world.

“Wifala 2.0” was born from a musical exploration with producer Santiago Aliaga: “This song is inspired by the compilation made by José María Arguedas at the Tambobamba Carnival. We made an” intermusicality “, creating lyrics and melody with modern sounds that they made vibrate, without neglecting, the original traditional Peruvian theme ”.

For the artist, “Wifala 2.0” is the path to her musical transformation hand in hand with her spirit. “It is a return to my essence and I hope that« Wifala 2.0 »accompanies you to transform, helps you to leave fear and follow your free path without ties or prejudices, just you and your rebirth. This song is an encouragement, a “Wifala” so that you continue without fear on this path until you culminate in this vital plane “.

READ | “Music has to make you dance, cry, or want to hit someone”, says Jaime Bryce about his album “Two and Three” | Interview

She assures that in our lives there are important transformations that change the course such as the departure of a loved one, an important event that removes everything, or just accepting with love who we are without fear of judgment. “Everything in our life is cycles that begin and end as in the Andean world.”

This 2021 Killary has made a TEDX TALK for the Jorge Basadre University of Tacna and is preparing new songs of the electro genre World Music.

Killary has produced three full-length albums (LP) and several singles with the support of important institutions, such as the Andean Community of Nations (CAN), the Ministry of Culture of Peru, the Regional Government of Arequipa and the Pontifical Catholic University of Peru. . In these productions, he brings traditional Peruvian music to the stage of the World Music.

Fifi Abdo’s granddaughter grabs attention with her first appearance and her clothes are bold! (video and photos)

How the grandchildren of Sheikh Zayed received Mohammed Ramadan in Dubai by a private plane! (Video)

If you eat more appetite at night, you have this serious disorder