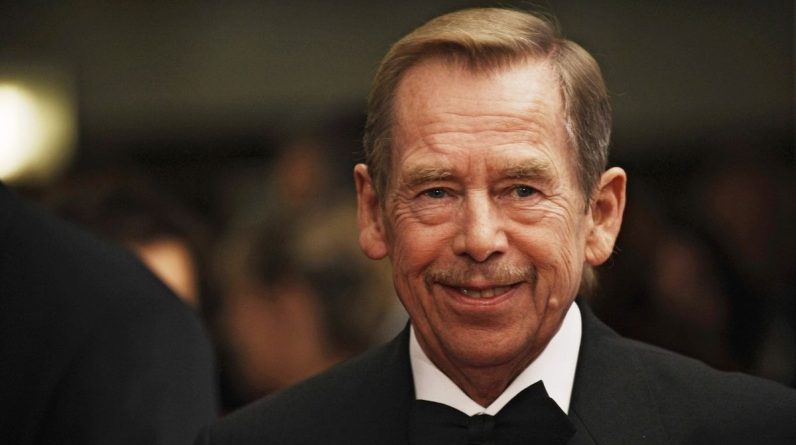 “He listened to everyone, but in the end he always drew his own conclusions,” recalls Mrs. Dagmar Havlová, wife of Václav Havel and first lady of the Czech Republic from 1997 to 2003. “He was a playwright, poet, philosopher and thinker, but He was also a politician for many years, and was even imprisoned for his ideas, ”explains the actress, who came to Lima to remember her husband’s legacy. That differentiated the case of Havel from that of Mario Vargas Llosa, our closest example of the intellectual involved in politics, back in the same years that Havel took office. “If the intellectual has his heart in the right place, he can do politics and help people,” he concludes. “Havel ruled with his heart.”

This week of celebrations took on special importance thanks to the participation of Dagmar Havlová, esposa by Václav Havel y exfirst lady of Czech Republic. Mrs. Havlová, by the way, has more than 50 feature films and more than 300 television productions to her credit, many of these titles dedicated to children. And now he plans to dabble in drama, leaving his lighter roles behind.

During VÁCLAV HAVEL WEEK, she participated in several events where she spoke about her unique experience as a first lady and issues related to her husband.

The Czech Republic celebrated the life and work of Václav Havel, prolific author, leading human rights defender and former president, in a week (September 15-18) filled with political and cultural activities. The commemoration of the tenth anniversary of his death brought to memory his role in history, a key person in the famous Velvet Revolution and a direct participant in the fall of communism and the Berlin Wall in Central Europe. However, beyond his political role, Havel stood out as a multifaceted character: writer, playwright and human rights defender.

The Embassy, ​​in cooperation with the European Union and the French Alliance in Lima, had the honor of presenting the play by Václav Havel call Audience. The play was presented in person at the Alliance Française theater. The Hearing is a one-act tragicomic drama that takes place in the 1970s in Czechoslovakia, during a totalitarian regime. Havel wrote this semi-autobiographical work to point out the absurdity of communist society and the lack of freedom.

One of the most important events was the inauguration of the Monument to Václav Havelin the Parque Grau de Miraflores, which will be named Plaza Václav Havel. The monument, which is symbolically shaped by two chairs and a round table under a linden (the Czech national tree), will be the first of its kind in South America and has been designed by a close friend of Havel, the world-renowned architect and designer Borek Sípek. This idea of ​​the Embassy of the Czech Republic in Peru is supported and co-financed by the Association of Czech Compatriots in Peru (ACEC) and will be accompanied with the planting of the “Tree of Liberty”, in this case a pear tree, survivor of the tragedy of Lidice (a Czech town exterminated by the Nazis), thus symbolizing the former president’s struggle for freedom and democracy.

Other notable activities were the artistic display outdoor call Václav Havel brevemente, which was mounted on the Paseo de los Pintores de Miraflores. It could also be appreciated Havel, a biographical film by the Czech film director Slávek Horák on the daily life of the former president and which will be exhibited at the Miraflores Cultural Center.

Highly recommended was also the presentation of the book of the Czech author, the right-hand man of the former president, Mr. Michael Žantovský – Havel: A Life. The Embassy organized the event in cooperation with the BookVivant bookstore. During the book presentation, the author He was present online and was thus able to speak directly with the public.