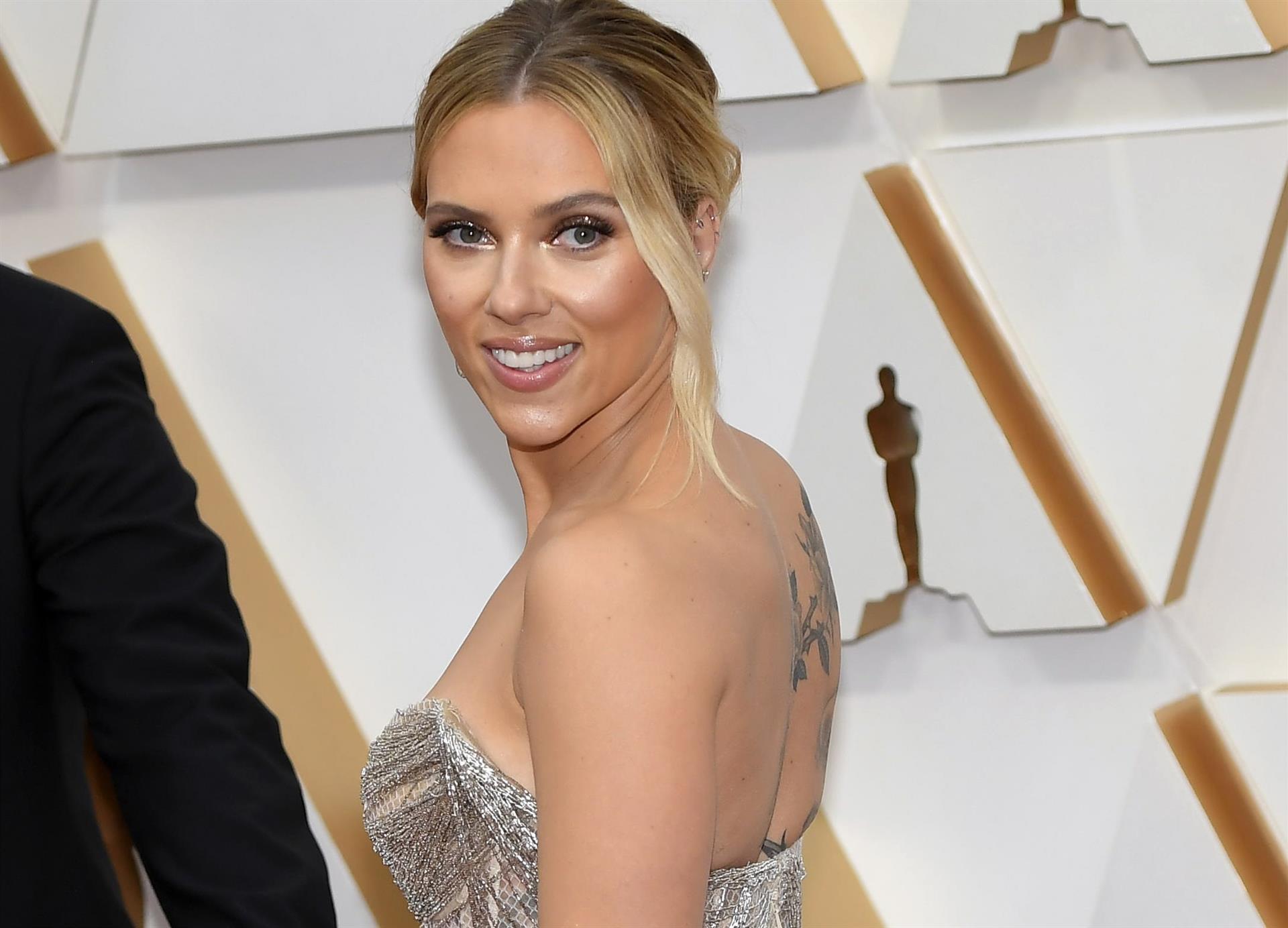 After the signings of Margot Robbie and Tom Hanks, Wes Anderson adds another flashy name to his next film. And it is that Scarlett Johansson will also be in the news of the director of El Gran Hotel Budapest, Journey to Darjeeling or Moonrise Kingdom, a film that will be shot in Spain, specifically in the Madrid town of Chinchón.

Immersed in a media judicial war with Disney as a result of the simultaneous premiere of Black Widow in cinemas and Disney +, which the actress understands as a breach of contract and for which she claims financial compensation from the studio, Deadline now reports the signing of Johansson for what new Anderson. A film that will have a cast in which, in addition to the aforementioned Robbie and Hanks, there will also be some of the regulars from his filmography such as Tilda Swinton, Bill Murray, Jason Schwartzman, Rupert Friend or Adrien Brody.

Few details are known of the film, beyond that it will be shot in Spain. The title and plot of the project are kept under wraps, as are the details surrounding the character Johansson plays. This won’t be the actress’s first collaboration with the director, as Johansson previously voiced a role in Anderson’s 2018 stop-motion film Isle of Dogs. However, this will be the first time that she appears on camera in one of her productions.

Precisely Isle of Dogs is Anderson’s last film released in theaters after the pandemic repeatedly delayed the release of The French Chronicle (of the Liberty, Kansas Evening Sun), a tape about journalism that will hit theaters on September 29. October.