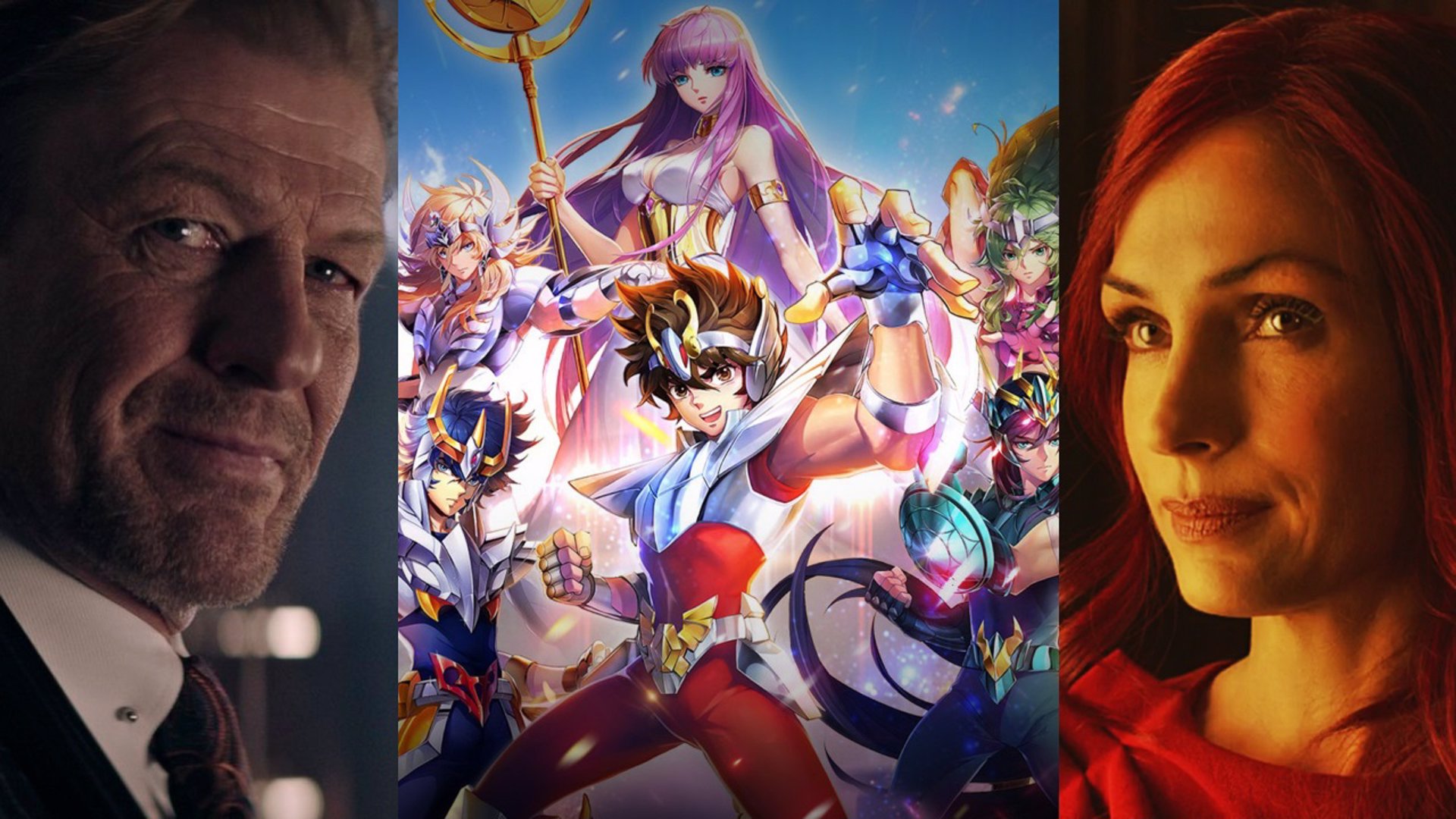 The cinematic remake in real image of the mythical anime ‘The Knights of the Zodiac’ (‘Saint Seiya’) will feature Sean Bean and Famke Janssen among the main cast. The actor from ‘Game of Thrones’ and ‘Snowpiercer’ and the actress from the ‘X-Men’ saga join a cast that will also star Mackenyu and Madison Iseman.

The project has the active participation of Toei Animation, factory of the original anime, as well as Sony Pictures. In the cast will also be Nick Stahl, Diego Tinoco and Mark Dacascos. The Polish Tomasz Baginski, who already worked on the special effects of ‘The Witcher’, directs this version.

Sean Bean will play Alman Kiddo, the man who recruits Seiya (Mackenyu) to join the Knights of the Zodiac order, which was founded with the goal of defending the reincarnated goddess Athena from other gods who seek to take over Earth.

The project had been in development for years and has suffered constant production delays, which is scheduled to begin shooting in the remainder of 2021. The final draft of the script is drafted by Josh Campbell and Matt Stuecken (‘Cloverfield Street 10 ‘).