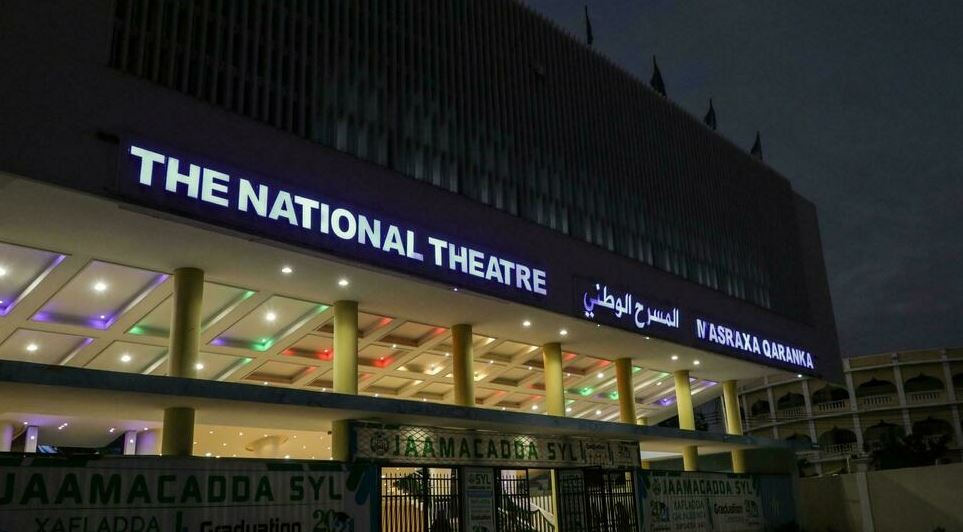 The Somalia National Theater held a historic session on Wednesday for the screening of the first film in the last 30 years in the African country, months after the completion of the reconstruction works of the facilities in the capital, Mogadishu.

The screening of two shorts by Somali director Ibrahim CM took place in the midst of a great deployment of security and after the closure of the streets that led to the place due to the increase in insecurity in the capital in recent months, as reported by the portal news agency Somali Guardian.

The National Theater was closed after the outbreak of the civil war in 1991 and used as a military base by several of the factions involved in the fighting, although it reopened in 2012.

The reopening took place after the repair work carried out by the members of the African Union Mission in Somalia (AMISOM), although an attack by Al Shabaab shortly after caused material damage that forced new works and its reopening a few years ago. months.

Somalia is facing an increase in the number of attacks by the Islamist militia Al Shabaab, both in Mogadishu and other areas in the center and south of the country. The United States has carried out dozens of bombings against the group.