The film “Spencer” is a new look at the life that Diana, known as Lady Di, lived when she was part of the Royal Family of the United Kingdom. The plot will revolve during the Christmas weekend in Sandrigham, where the renowned Princess decided to end her marriage. The film already has a release date in our country, for the March 10, 2022.

Kristen Stewart takes the lead role of Princess Diana of Wales, under the direction of renowned Chilean director Pablo Larraín with the script by Steven Knight, known for his work as a writer on Peaky Blinders. Jack Farthing plays Prince Charles with a cast completed by Timothy Spall, Sally Hawkins, Sean Harris, Olga Hellsing, and Thomas Douglas.

The film takes place on a critical weekend in the early 1990s, when Diana realized that her marriage to Prince Charles was not working and that she needed to get out of the way that had put her in line to become Queen. The drama takes place within 3 days of one of his last Christmases at the House of Windsor.

After her successful stint at the ‘Venice Film Festival’, where Kristen Stewart received a tremendous ovation from the audience, not counting the excellent reviews she generated. For this reason, Diamond Films Peru presents the full official trailer of the film “Spencer”, where we will see a little of the life of Princess Diana and a crucial moment in her life.

You will be able to enjoy Kristen Stewart’s incredible performance from the tape “Spencer” on March 10, 2022, in our local theaters.

Hassan Abu Al-Ross, the modern social media because of his women’s... 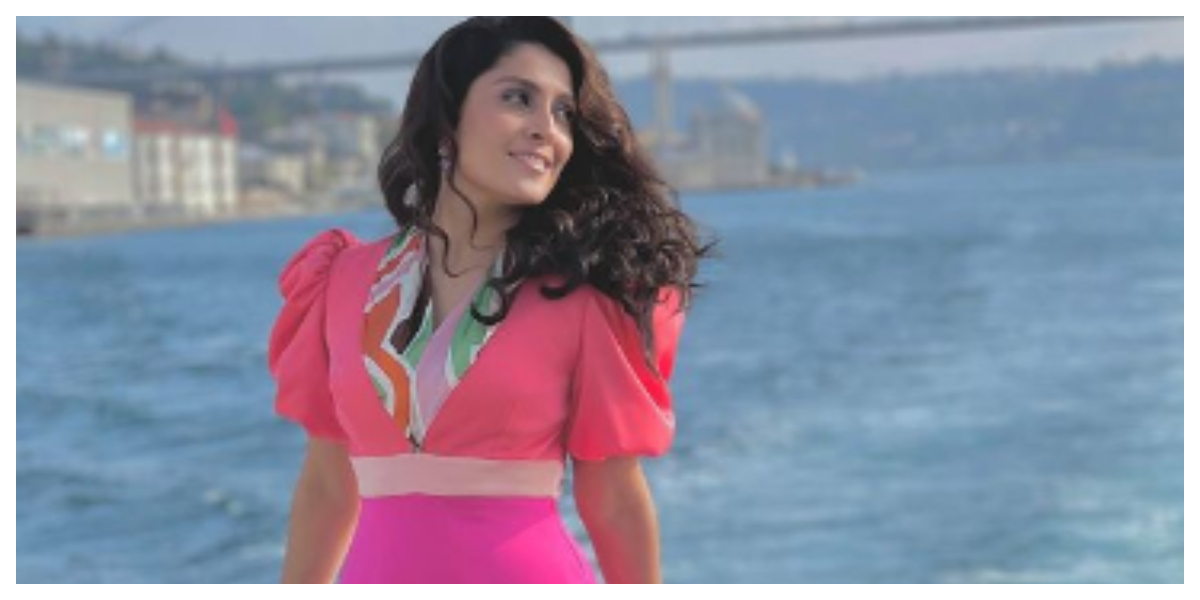 Mahira Abdel Aziz angry: I am not a dancer behind Mohamed...

Shawq Al-Hadi danced in a video on a famous song, causing... 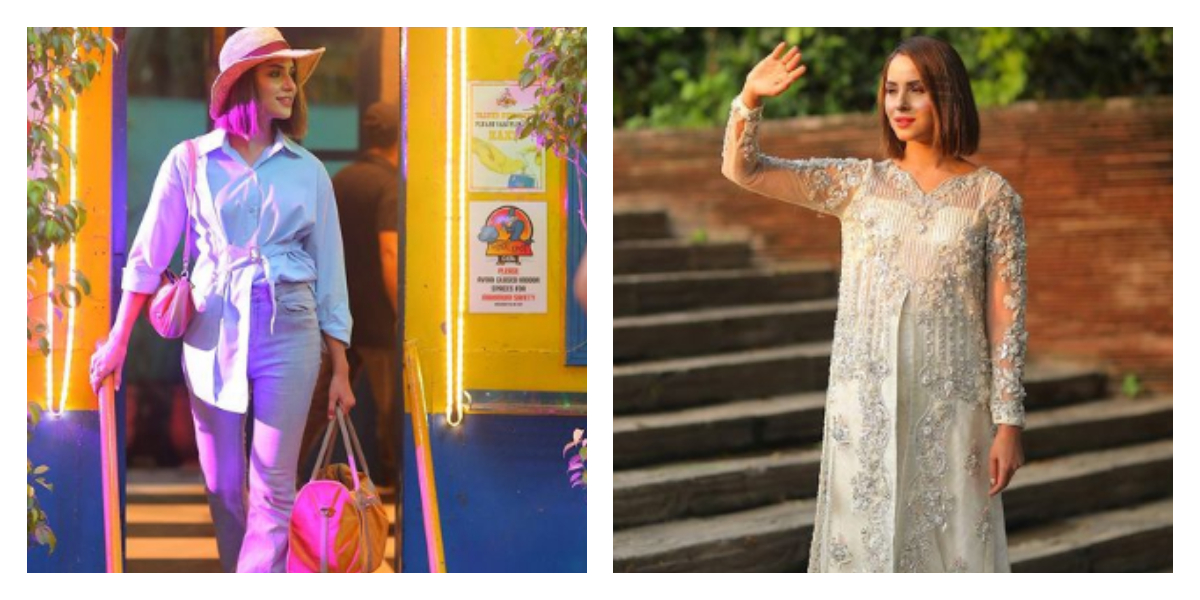 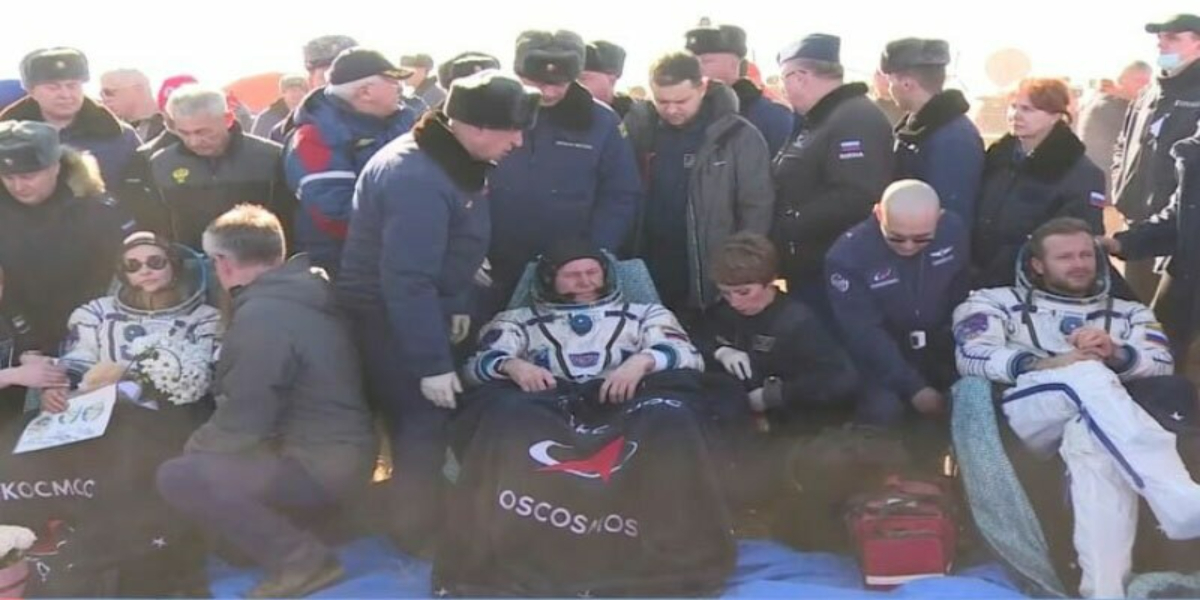 Film shooting in space, actress and director return to earth after... 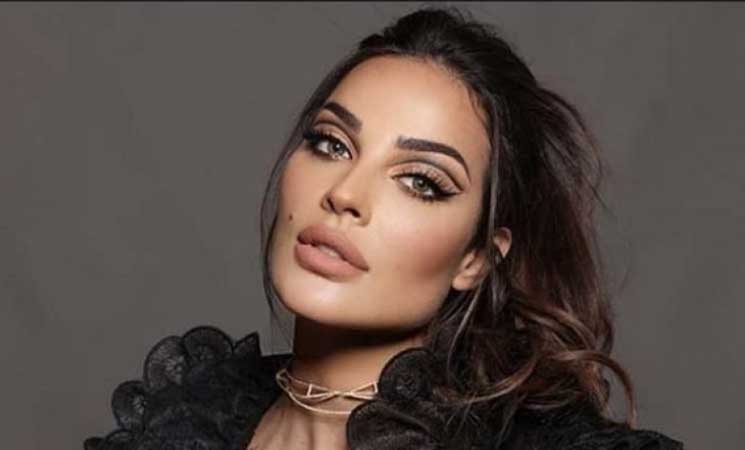 Nadine Njeim, with “Lock” Kharifi, grabs the admiration of her followers... 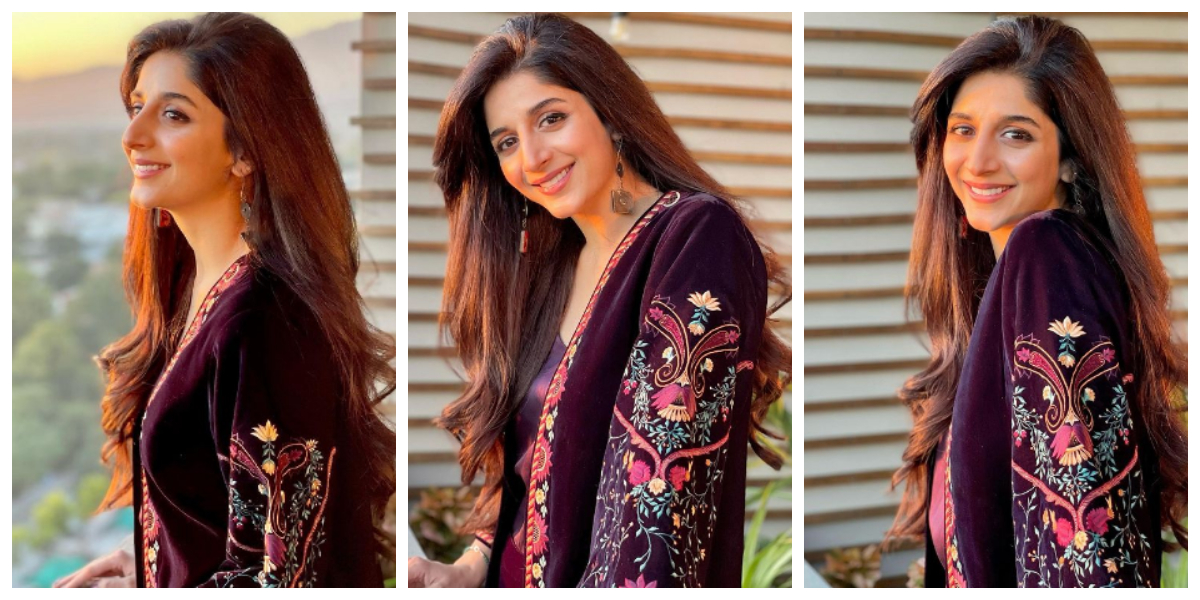