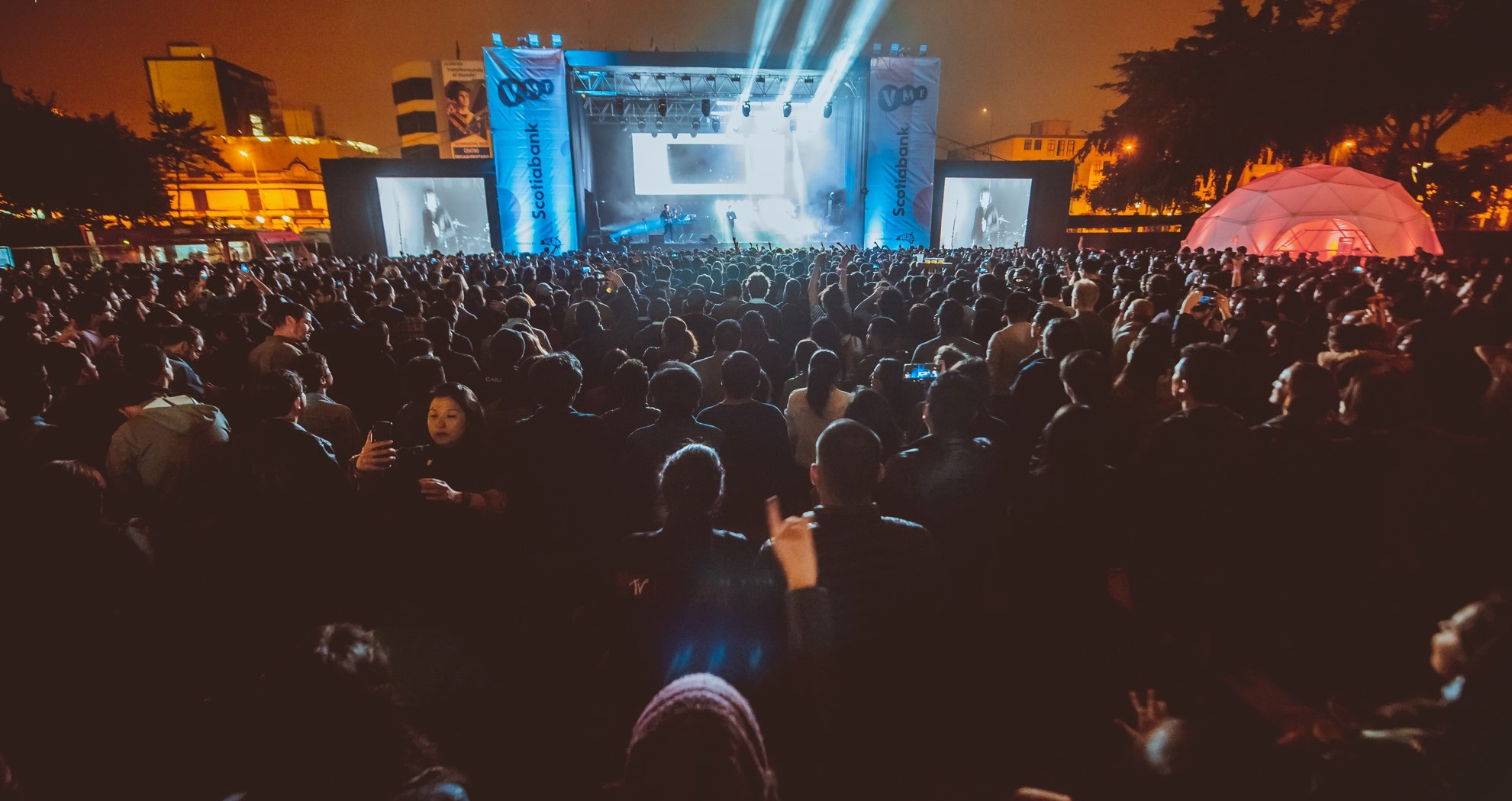 Undoubtedly, an alliance that will favor the national music market and will bring great opportunities to various local and international brands that operate in the Peruvian territory. José Velásquez, director of the company Veltrac Music, —a show producer and promoter agency of contemporary alternative music that in its 12 years of creation performed the most important national and international independent music shows—, announced that he has signed a contract with the renowned multinational company Warner Music, in order to promote the New-Business Management area of ​​the operation in Peru The alliance between Veltrac Music and Warner Music is developed within the framework of a collaboration relationship that has already been carried out and it was decided to formalize exclusively for the Peruvian territory since August of this year.

It should be noted that Velásquez – in addition to having a past as a professional musician, as director of Veltrac, in parallel with the already recognized work in the field of concert promotion and development of independent artists – has been carrying out activities as a specialized music agency managing music actions branding and new business with local and international companies and brands for several years in our country.

In recent years Veltrac has established itself as a producer of alternative music concerts such as those of Mon Laferte, The Drums, Phoenix, Tame Impala, Foals, in addition to holding two successful editions of the Veltrac Music Festival with the participation of MGMT, Franz Ferdinand , Hot Chip, Babasónicos, Warpaint, among others.

In the same way, it has carried out actions with brands such as Movistar, Adidas, Converse, Budweiser, Toyota, Scotiabank, etc.