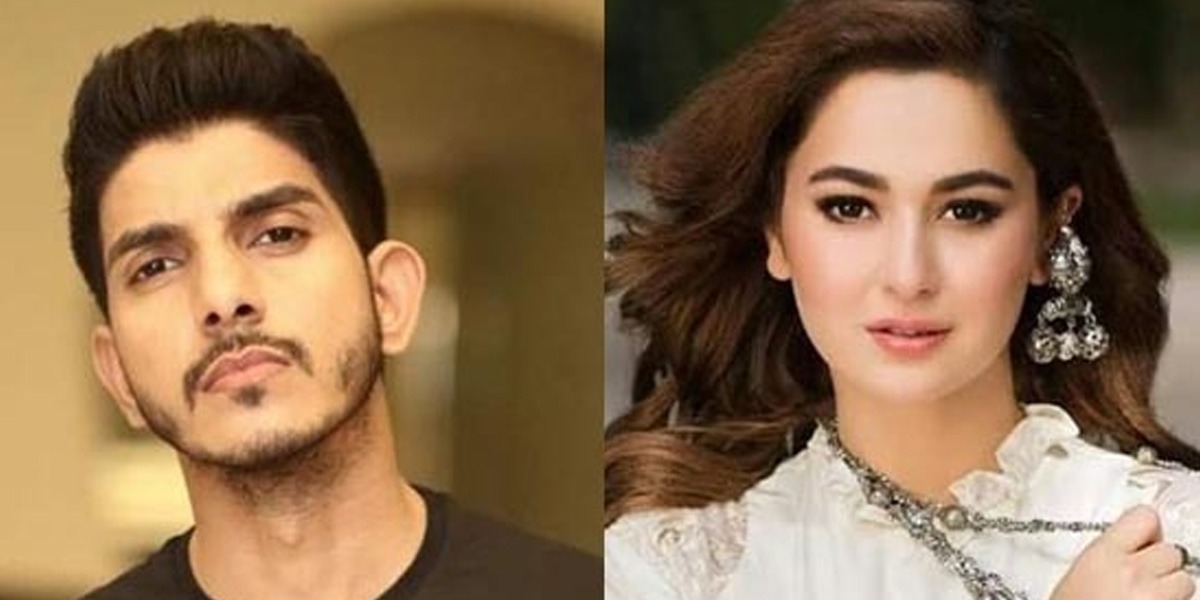 Haniya Amir and Mohsin Abbas Haider, who are abroad, are seen singing rap songs in a street.

Haniya Aamir, Fahad Mustafa and Javed Sheikh’s praise for the promotion of the film can be heard in this rap song.

It should be noted that this video film of Haniya Amir and Mohsin Abbas Haider was made during the promotion of unknown people.