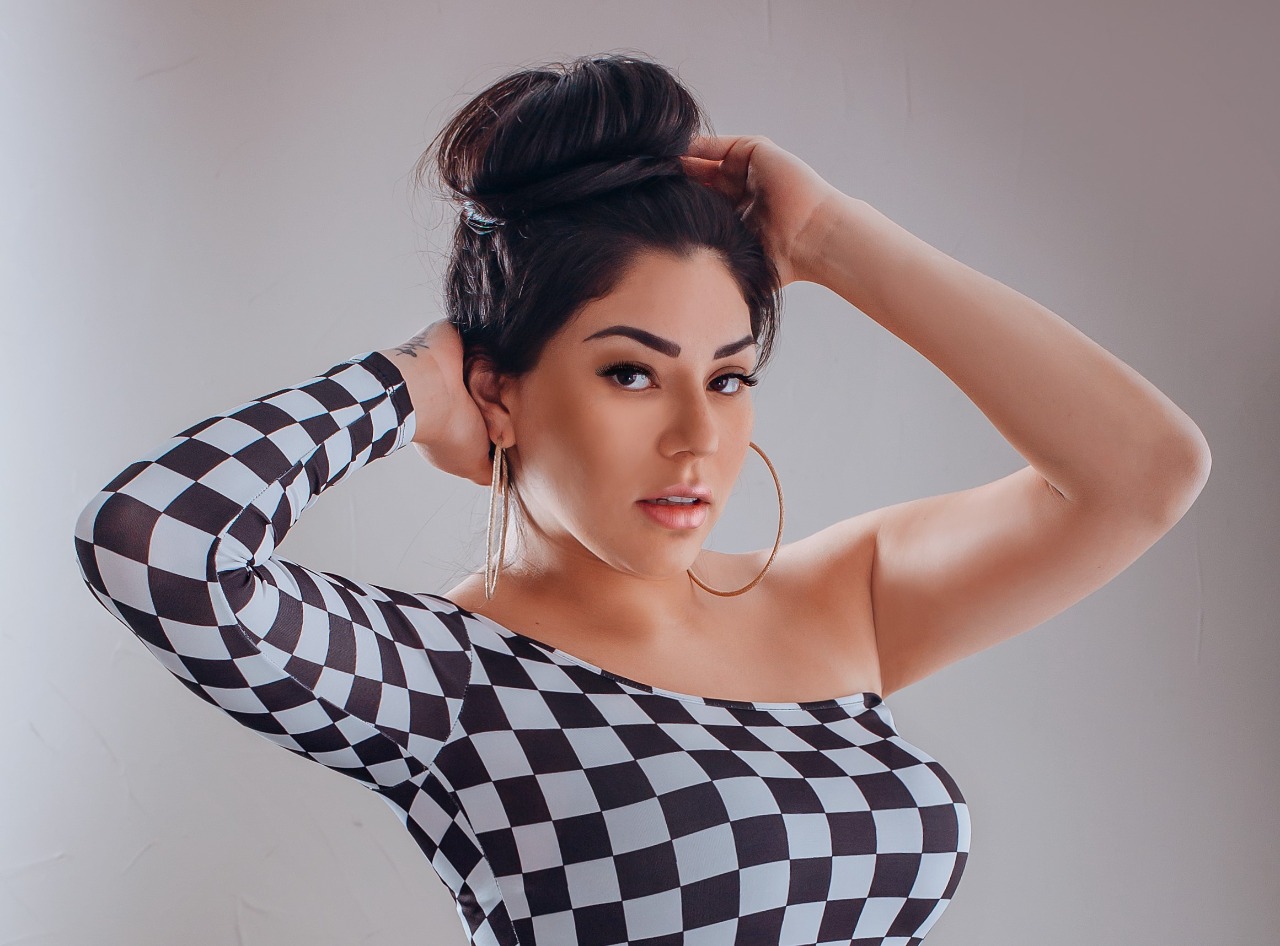 Salsa is still alive in our country. This is how new proposals appear and one of them is that of Heylin Geldres, considered one of the main voices of Peruvian salsa and who has played his talent in more than 20 salsa orchestras, such as those of the king of Peruvian salsa Josimar and his Yambú , Willy Rivera and Wilmer Cartagena.

Heylin has not only been one of the most requested choristers by salsa orchestras, she has also used the experience gained to publish the singles: ‘You have to love me‘ and ‘In Live Meat‘, themes that are his main letter of introduction in the salsa genre.

“Salsa has always been in me, thanks to my family,” says Heylin. “I know every detail of the rhythm. The answer to this is that I followed this path and I have managed to enter the salsa environment. I like to transmit a very sincere work, talking about love, heartbreak, revenge ”.

Heylin began his musical adventure at the age of 15, when he had the opportunity to share the stage with the Sabor International Orchestra. Then he went through La Mayor, Son Yemaya, Team Cuba, Habana Salsa, Explosión Habana, Rumbeke, Orquesta Alex Ramírez and la Selecta, highlighting his participation in the Orquesta Mambele, Josimar y su Yambú, that of Wilmer Cartagena and Renzo Padilla. Similarly, he has accompanied international singers such as Hildemaro, Mimi Ibarra, Tito Nieves, Ray Sepulveda, Viti Ruiz, Tony Vega, Roberto Blades, Tony Vega and Cano Estremera. In addition, it won the Tite Curet award for Best Sonera 2018.

With Willy Rivera he toured Europe and recorded his first solo song, ‘Me You Have to Want’. “Salsa is the most competitive genre in our country like cumbia,” says Heylin. «I come with a different proposal, since I like to mix the romantic sauce and the current Peruvian sauce that is increasingly recognized internationally. There is always an audience for everyone and you have to know how to take advantage of it. “

Heylin’s next step is to keep recording new songs. Just released the topic: ‘Down here’, which has the stamp of Chris Fernández, music producer of the most ranked salseros in Peru and the video clip on his official YouTube channel. “Each artist presents a different style. I come with a modern salsa aimed at young people, but also at the general public who love salsa. My biggest dream is to touch hearts and that when listening they feel identified, “he says.

Heylin Gelders is on Spotify and also in Instagram