VIDEO | Zendaya to star in sequel to Denis Villeneuve’s Dune 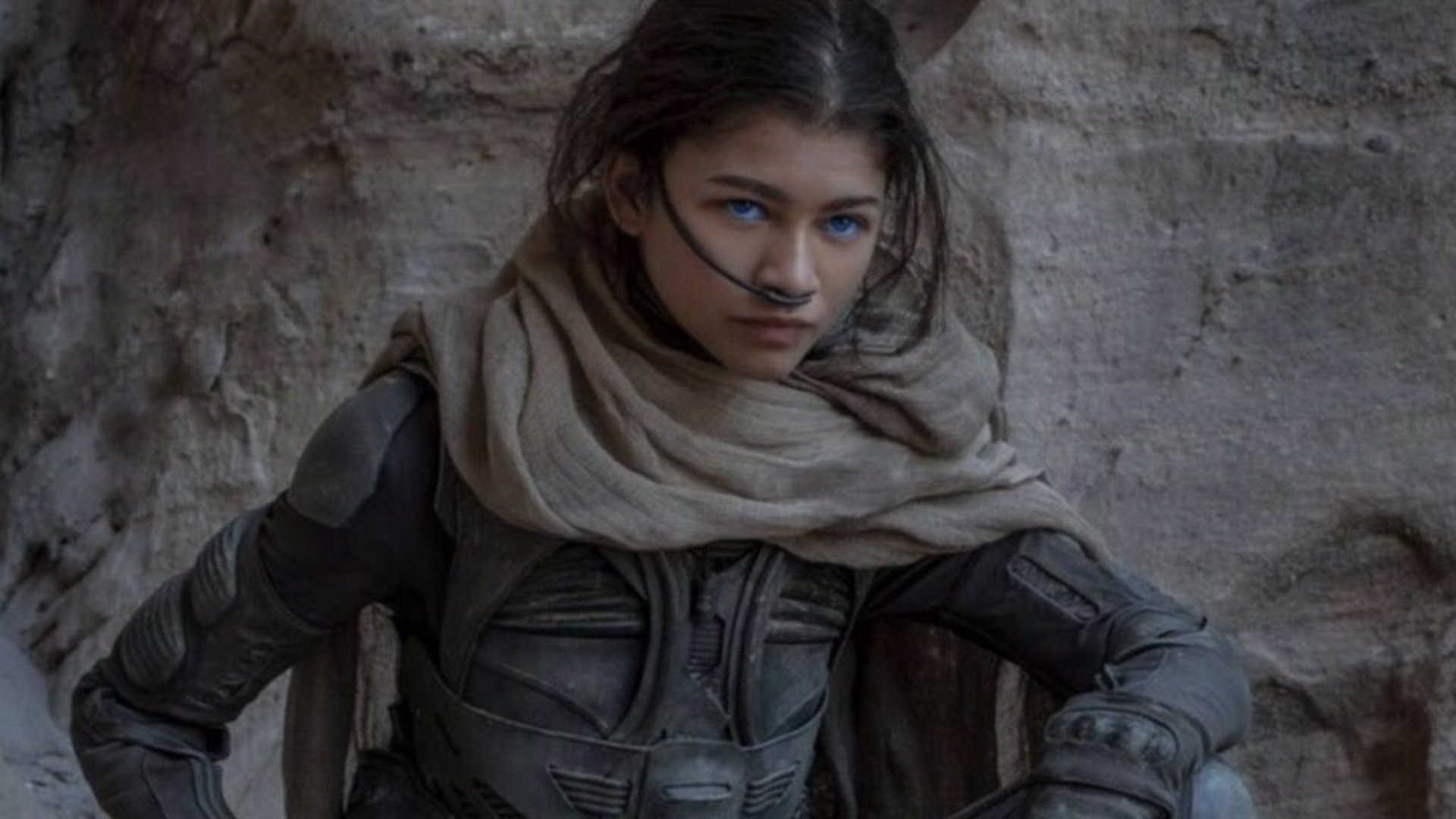 One of the most anticipated films of the year is undoubtedly Dune, the new adaptation of the mythical science fiction novel by Frank Herbert that will feature Denis Villeneuve as director.

Due to the pandemic, the premiere of the film, which aspires to be one of the biggest films of the genre to date, has been delayed several times. However, its director has affirmed that he is ready to shoot the next installment of the saga and has confirmed that Zendaya will be the protagonist.

In an interview granted by Villeneuve to the Italian newspaper La Repubblica, the filmmaker pointed out that Timothée Chalamet, the protagonist of the first film, will pass the baton on to the actress from Spider-Man: No Way Home in its sequel.

“When I did the casting for the character of Chani I met many actresses,” said the filmmaker before explaining that after having chosen Zendaya and having made the film with her, he regrets “having had to test her.”

“It was only because I did not know her, however that day she impressed me and when she left the studio I already knew that Chani was her, the young tigress of the desert”, Villeneuve has continued detailing.

As for the tone that the film will have, the director has indicated that, in contrast to his work in Blade Runner: 2049, Dune will be much more natural. “I did not look for the exotic, I wanted an everyday light, not sunrises and sunsets, I wanted it to be accessible and understandable so that viewers could focus on the characters, on their relationships without being distracted by the images that make up the film.”

In relation to Villeneuve’s statements, it should be remembered that the previous film adaptation of the novel, made by David Lynch in 1984, had an artificial staging and a dense and hurried narration to condense all the material of the novel, of which now the Canadian filmmaker seems to want to flee.

After passing through the Venice Film Festival, ‘Dune’ will hit Spanish theaters on September 17. Despite delaying its release in the United States to October 22 (which will be a hybrid premiere on the big screen and HBO Max), Warner maintains its strategy of releasing the film a month earlier in several international markets, such as Spain, France, Germany or Mexico, where it will have an exclusive release for cinemas.