Who is waiting for the bride Bani Aiza Khan? 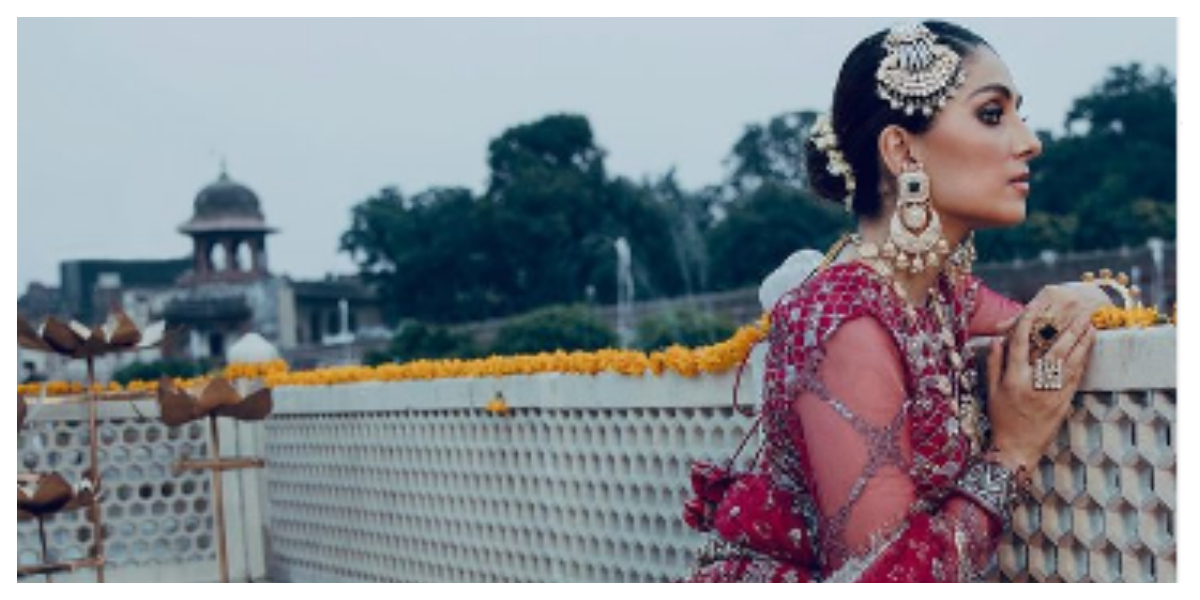 Here are some pictures of Pakistani actress Aiza Khan in which she can be seen waiting for someone in the form of a bride.

Actress Aiza Khan has also posted these pictures on her social media.

In this photo, the actress can be seen dressed as a wedding couple and it is also seen that Aiza Khan is waiting for someone.

The actress has also shared other photos of herself in this regard, which suggests that these are the photos taken on her new bridal shoot.

For this bridal shoot, the actress chose a pink wedding pair with traditional style reversals.

Actress Aiza Khan looks very beautiful and charming in every way due to her charming beauty which can be gauged from her photo shoot.

It should be noted that the pictures of actress Aiza Khan are also very popular among social media users.