According to reports, the law enforcement agency Enforcement Directorate has issued summons to Noor Fatihi.

In addition, the Actress Enforcement Directorate has summoned actress Jacqueline Fernandez to the ED office for questioning again on October 15.

In this regard, it has been reported that Skesh Chandra Shekhar is the named accused in the Rs 200 crore fraud, extortion and money laundering case.

Actress Jacqueline Fernandez has fallen victim to the racket through her close friend and partner Lena Paul, while Nora Fatehi has also been issued a notice in the same case.

Skesh Chandra Shekhar was running an extortion racket from inside the jail and extorted Rs 200 crore from a businessman.

The Director of Enforcement had said in his statement that Chandra Shekhar was the mastermind of the fraud. He has been a part of the criminal world since he was 17 years old. Several complaints have been lodged against him at the police station and he is lodged in jail.

Sherine Reda talks for the first time about her daughter’s autism..... 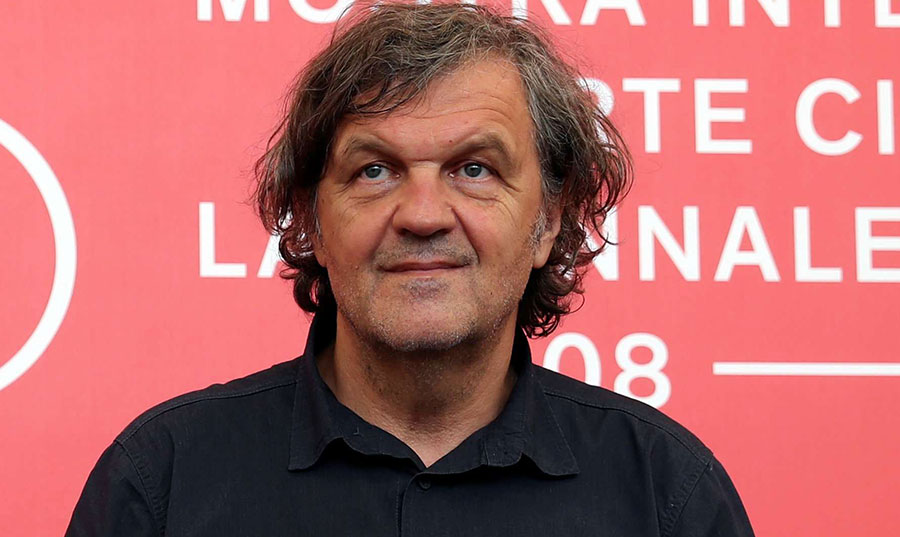 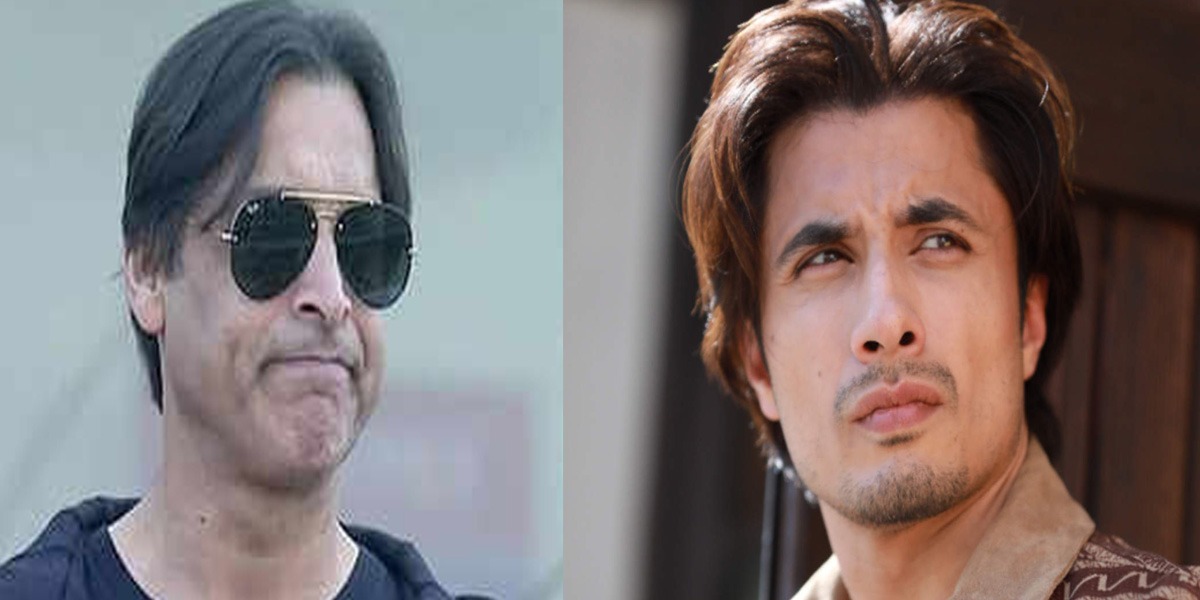 He described him as a “mean, rebellious”…a sharp attack by the...