Fear of further rise in drug prices after mini-budget approval

Fear of further rise in drug prices after mini-budget approval 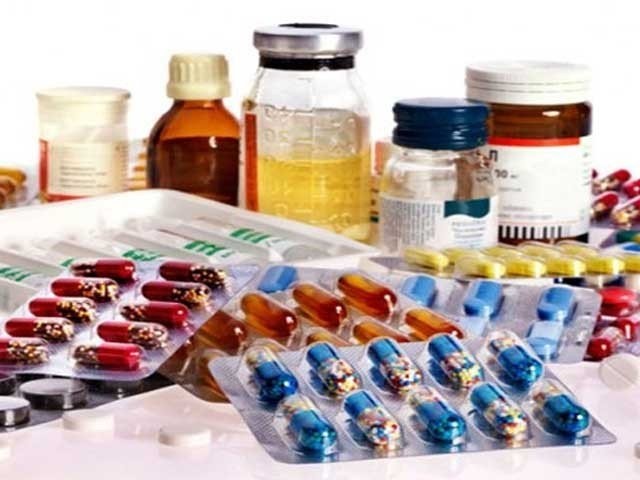 Open sale of medicines for cold and flu including penadol, paracetamol without prescription in Sindh including Karachi. Photo: File

Karachi: With the approval of the mini-budget and the skyrocketing inflation, the prices of all life-saving medicines have also gone up by 200 per cent and these medicines are now becoming out of reach of poor patients.

Most medical store owners report that prescription-enhancing drugs are now being sold without prescription in the younger generation, and most students are using these drugs while buyers are asking for prescription drugs. Are

Meanwhile, along with the epidemic of cod epidemic in Pakistan, there has been a dramatic increase in the procurement of medicines.

Muhammad Atif Blue, president of the Wholesale Chemist Council of Pakistan, said that the current federal government has no control over the prices of medicines and now it is becoming impossible for patients to buy medicines. Pharmaceutical prices have risen by 200 per cent in the last one year, and pharmaceutical companies have hinted at a further increase of several per cent after the mini-budget.

Mohammad Atif Blue said that after the announcement of the mini budget, several companies have also created an artificial crisis of medicines in the wholesale markets.