For the first time, a Muslim woman has become the mayor of the United States 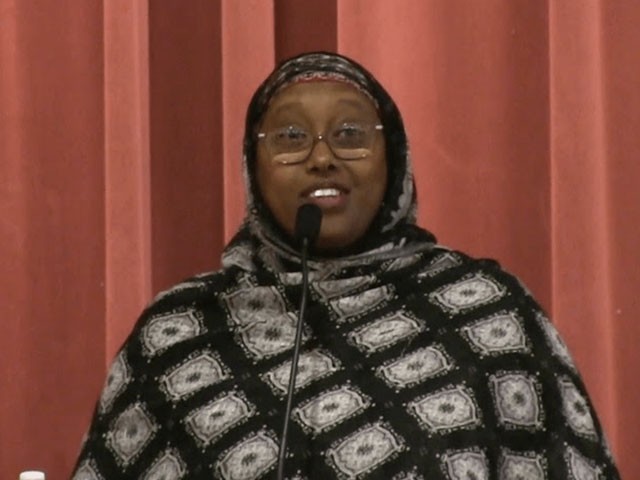 Maine, USA: For the first time, a Muslim woman has been elected mayor of the United States. Not only that, but they are the first Muslims, blacks and Somalis in the history of Maine.

International News Agency Middle East Monitor According to the report, Dhalak had migrated from Somalia to the United States. She has been nominated as the first black and Muslim woman in South Portland City Council in 2018.

Interestingly, 90% of the population of the main state is white. Other members of South Portland also congratulated him on his victory.

On this occasion, every Dhalak said that people will always be hesitant about you, but with the passage of time, it will also disappear and they will start to know you as their own person.

Council spokesman Abraham Hooper said, “We welcome Mayor Deka Dhalak and hope that the rest of the American-Muslims will take the lead in the affairs of the city government.”

Asif Zardari will be held accountable, big dacoit was chased away to London: Ali Zaidi