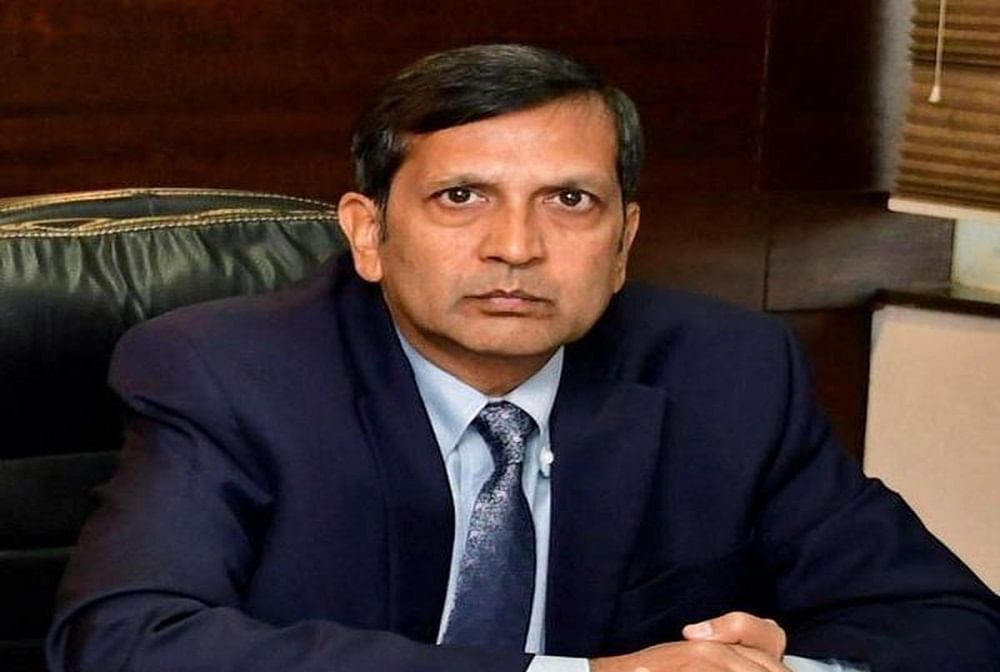 Dinkar Gupta, a senior Indian Police Service (IPS) officer and former Punjab DGP (Dinkar Gupta) On Thursday, he was appointed as the Director General of the National Investigation Agency (NIA). This information was given in an order of the Ministry of Personnel. Gupta is a 1987 batch IPS officer of Punjab cadre. The Appointments Committee of the Cabinet has approved the appointment of Gupta as Director General of NIA till March 31, 2024, i.e. the date of his retirement.

Gupta, who holds a postgraduate degree in police administration, took over as the Director General of Punjab Police in 2019 and held the position for two years and seven months. He was transferred as chairman of Punjab Police Housing Board as he sought permission for central deputation. He has also held the post of Director General of Police, Intelligence, Punjab, which includes direct oversight of Punjab State Intelligence Unit, State Anti-Terrorist Squad (ATS) and Organized Crime Control Unit (OCCU).

Gupta has previously served for eight years on central deputation from June 2004 to July 2012, during which he held several sensitive responsibilities, including heading the Intelligence Bureau unit, which looks after the security of VVIPs. Gupta was decorated with two Police Gallantry Medals in 1992 and 1994. He has also been decorated with Police Medal for Meritorious Services and President’s Police Medal for Distinguished Service (2010) by the President.

In another order it was told that Swagat Das (Swagat Das) He has been appointed as Special Secretary (Internal Security) in the Ministry of Home Affairs. Das is a 1987 batch IPS officer of Chhattisgarh cadre and is currently posted as Special Director in Intelligence Bureau. The order said that Das has been appointed to the post till November 30, 2024, which is the date of his retirement.

Muslims are villains in the western media! In the claims survey ProIQRA News

The Michigan school shooting suspect may be a witness at the parents’ inquest Pi...

Let’s find out how to be a good tourist. ProIQRA News

Shera Kotin, the young man who became the father of his daughter, was killed...

Ruckus outside the strong room of candidates in Mihona (Rone), alleging favoritism in making...

Eknath Shinde: ‘…then it will not survive without being buried in the ground’; ...

Abortion in Michigan may depend on Whitmer’s election and voter amendment: NPR Pi News

Punishment and fine of the person who marries the second wife without the permission...

7 killed, 2 martyred in exchange of fire between security forces and terrorists Pi News

Why is there a global oil refinery crisis? ProIQRA News