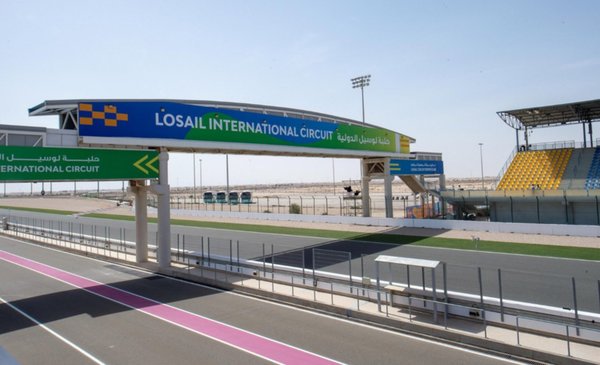 Formula 1 will have the record number of 23 races during the next year, which will concentrate its activity between March and November to finish before the celebration of the Qatar Soccer World Cup 2022, according to the organizers announced today.

F1 executive director Stefano Domenicali, a former Ferrari sporting director, said the 2022 season will be extended “from mid-March to mid-November” to avoid a clash with the World Cup in Qatar, which will begin. end of that month.

The draft calendar was approved last Wednesday in London by all participating teams and will be released tomorrow by the International Automobile Federation (FIA).

According to reports, the Chinese Grand Prix is ​​not included as a firm competition but as a possible option in the event that a race fails, highlights the newspaper Mundo Deportivo.

F1 sees China as a “key growth market” but the race, which usually takes place in April, was canceled in 2020 and also this year due to the Covid-19 pandemic and travel restrictions.

The Italian circuit of Imola, meanwhile, which was a substitute for the races canceled this year and the previous, would take the place of China, while Miami will appear as a second race scheduled in the United States.

In addition, the World Championship will incorporate as a great novelty the incorporation of the Losail circuit, home of the Qatar Grand Prix, the usual venue for Moto GP competitions, the premier category of two wheels.