Gruden failed with the Raiders in three seasons

When Jon Gruden returned to the Raiders in 2018, they greeted him with revelry at a press conference, with owner Mark Davis calling it “a dream come true” and the “most important day of his life.”

There was less pomp and circumstance in the coach’s sudden departure, with a brief statement from Davis. “I have accepted Jon Gruden’s resignation as head coach of the Las Vegas Raiders,” he said.

Although Gruden’s departure was due to the emails he sent years before he returned to the Raiders and that the Wall Street Journal and the New York Times revealed were laden with racist, homophobic and misogynistic comments, his tenure on the grid never He reached the levels Davis hoped for when he finally managed to convince the coach he longed for after years of conversations.

The Raiders were 22-31 in just over three seasons with Gruden. They rank 22nd in winning percentage, last in points allowed and 24th in scoring. Personnel changes were a constant in his cycle.

The uncovering of the emails also embarrassed an organization that prides itself on its history of inclusion, such as refusing to play an exhibition match in the segregated southern United States in the 1960s; hiring Tom Flores, the assistant coach of Mexican descent; and Art Shell, the first African-American coach in modern NFL history.

This was not what Davis was looking for when he went for Gruden after he took control of the Raiders following the death of his father Al Davis in 2011. Mark Davis traveled several times to Tampa, Florida to meet with Gruden, seeking his opinion on the Raiders and probing his interest in quitting his job as a commentator and returning to the bench.

He finally received a response in 2017. This led to Davis firing Jack Del Río, who led the Raiders to their first postseason in 18 years in 2016, and the only positive record for a Raiders coach since Gruden left for Tampa Bay after the 2001 campaign.

Gruden was traded to Tampa Bay in exchange for various draft picks and money, proceeding to beat the Raiders in the Super Bowl in his first season, 2002.

But he did not win another postseason game in 10 seasons as a strategist, and without being able to transform the Raiders into a title contender in his second cycle.

Armored with a 10-year contract and absolute control over the signings, Gruden decided to purge the roster, just a year after the Raiders ended a 12-hit season. He opted to trade the team’s best player, linebacker Khalil Mack, for first-round draft picks prior to the start of his first season. And in the middle of it, he got rid of the receiver Amari Cooper. The Raiders finished 4-12.

Gruden missed his three first-round draft picks. The team closed 7-9 when saying goodbye to Oakland. There was some improvement in the first season in Las Vegas, with quarterback Derek Carr much better in his third year under Gruden. But the team was weak on defense and finished 8-8 to be out of the playoffs.

During the last break, Gruden traded three players from the offensive guard block in order to reinforce the defense with new coordinator Gus Bradley.

The team got off to a promising 3-0 start, but the weak performance of the offensive protective formation led to two double-digit losses in the last two games led by Gruden.

Now come the questions of whether interim coach Rich Bisaccia will be able to set the course for the team. If successful, it could mean that Gruden’s stint with the Raiders was useless. – ap

The post From hero to villain appeared first on El Diario de Yucatán. 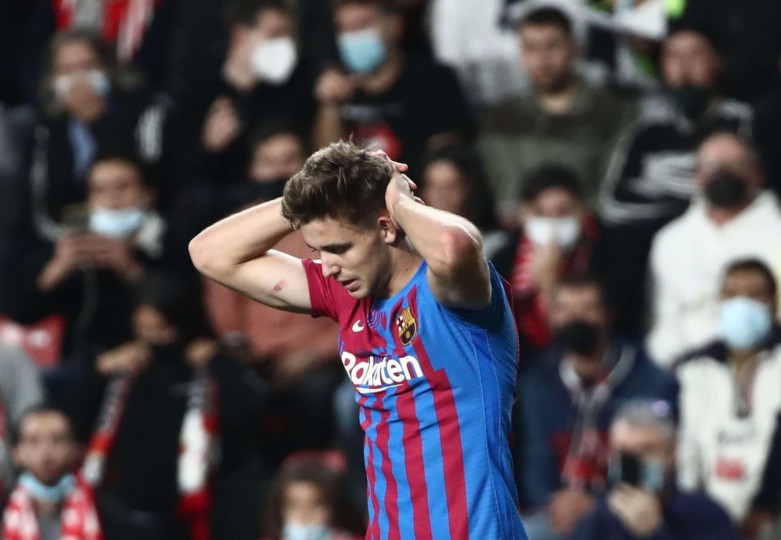 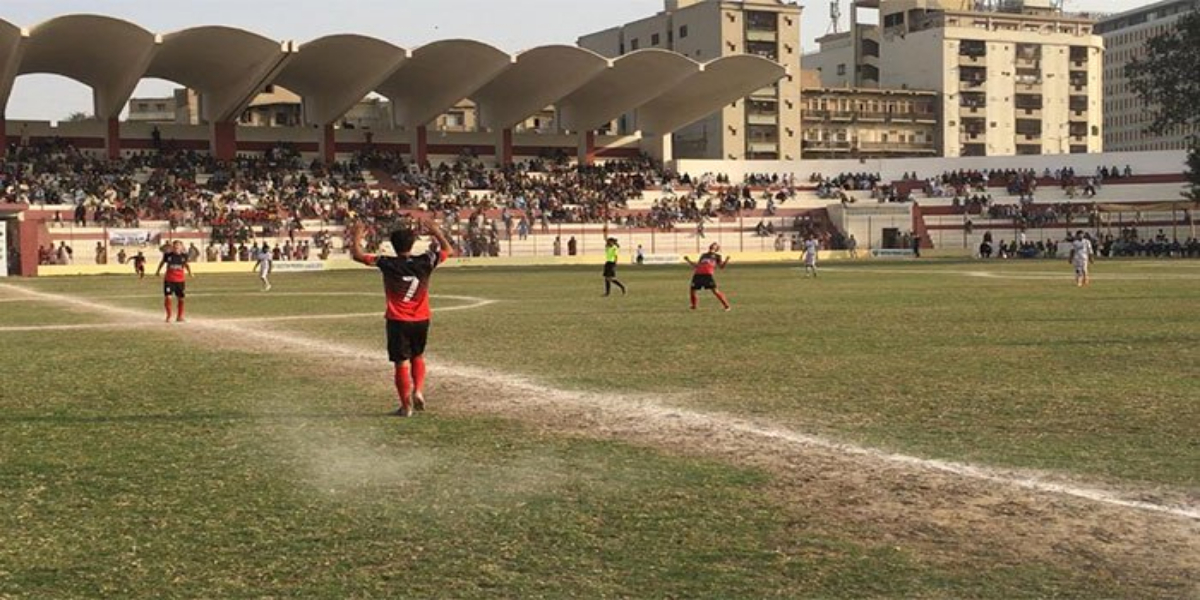 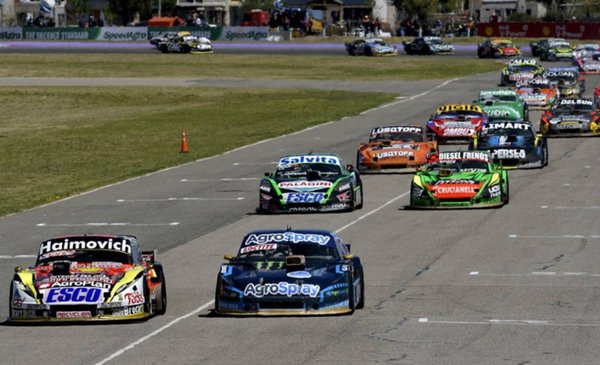 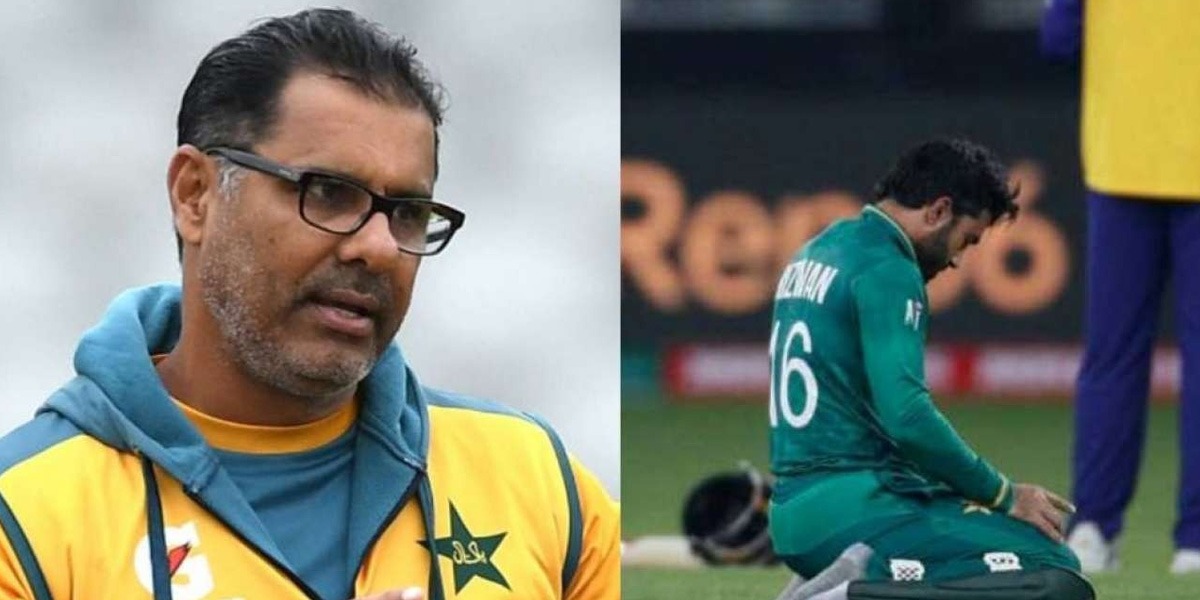 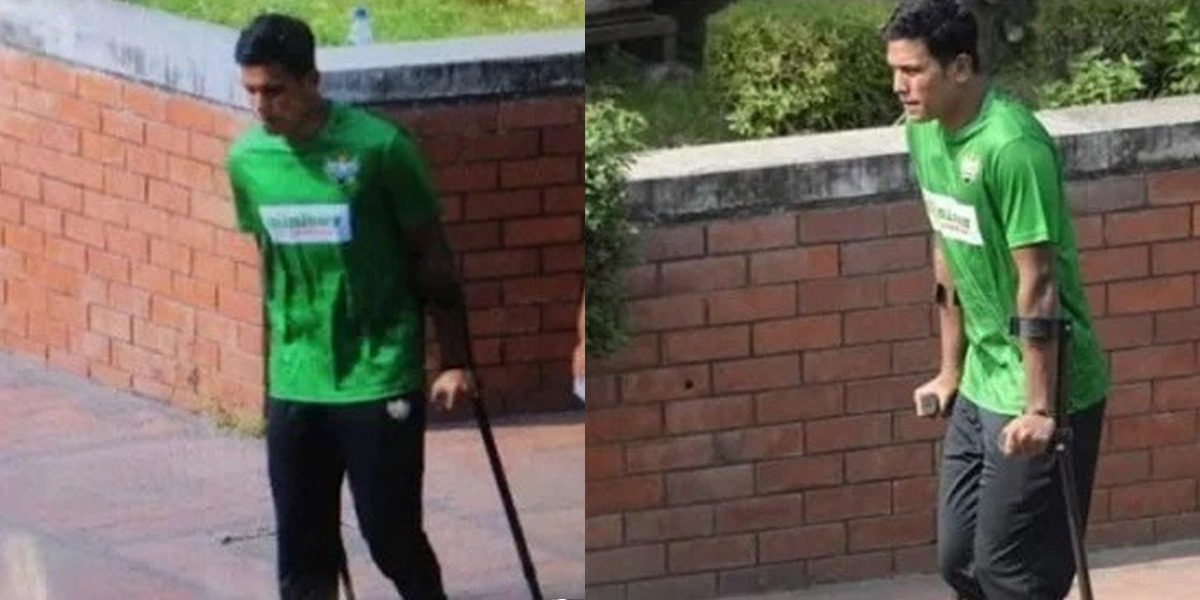 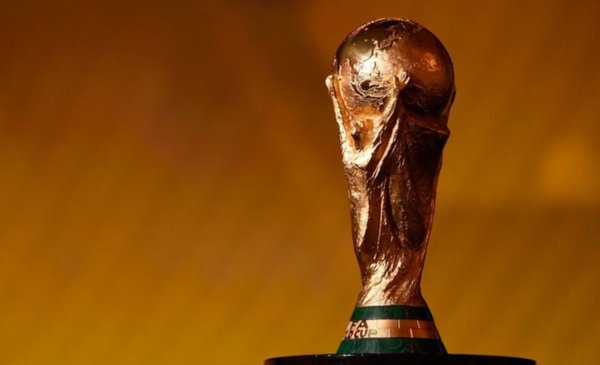 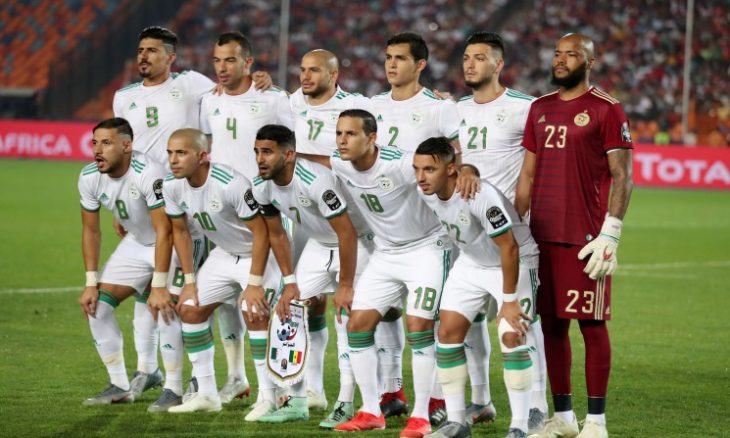 Djibouti and Algeria match in the World Cup qualifiers in Egypt 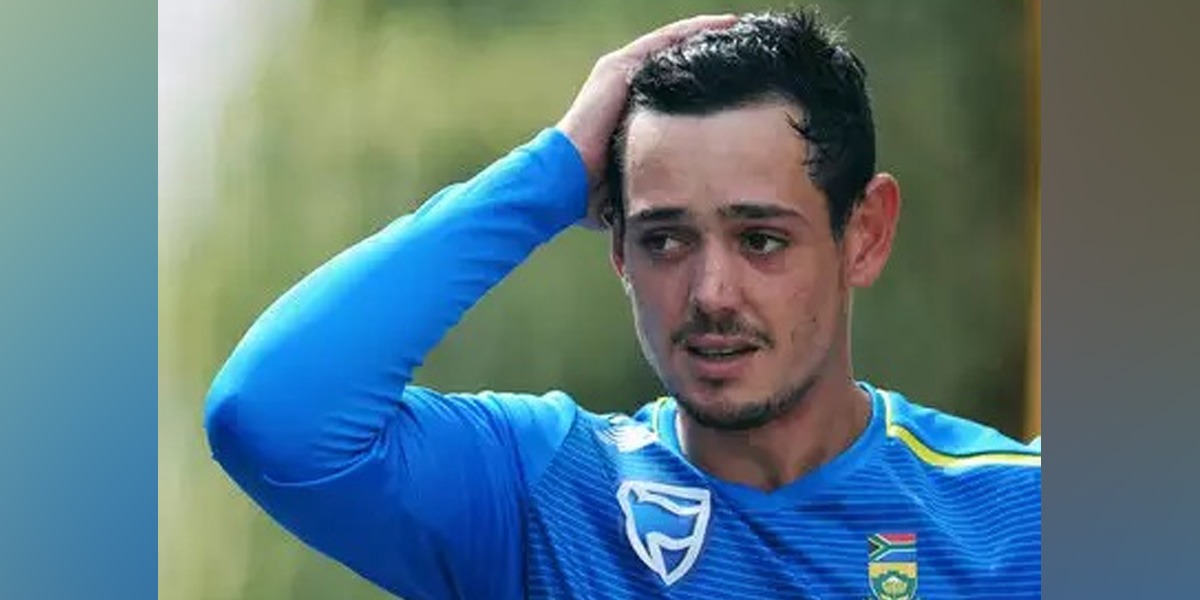 Refusing to speak out against racism, De Cock withdraws from World...