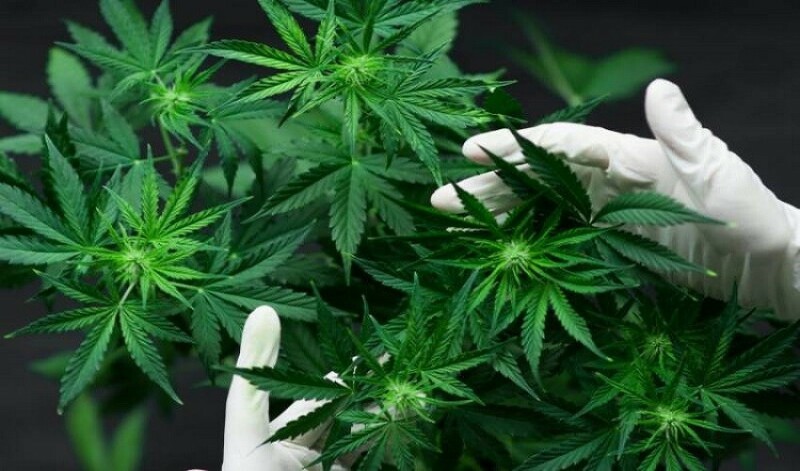 During the PTI regime, the Ministry of Science announced a cannabis project without the approval of the federal cabinet, which the new government dropped in the budget.

Former Minister for Science and Technology Shibli Faraz has lashed out at cannabis cultivation without seeking approval from the federal cabinet.

Federal Minister for Science and Technology Agha Hassan Baloch says if the cabinet had not approved the policy, how could the project have been included in the PSDP. He further said that cannabis cultivation is a sensitive issue which will be closely watched.

Agha Hassan Baloch says that if the previous government had got its approval from the cabinet, it would have had some legal status, but no such approval is seen.

The federal minister further said that lack of policy could have a negative impact on cannabis cultivation among the youth. The plan should be approved after a detailed review rather than haste.

Somewhere you are not doing these dangerous things Google? Pi News

Characteristics of the new government and foreign policy Pi News

The Prime Minister strongly condemned the attack on journalist Ayaz Amir and directed a...

vi, Recharge plans: ‘These’ prepaid plans will be useful to keep the SIM card...

Out of 316 billion development funds, only 223 billion could be released Pi News

Govy throws yet another petrol bomb on masses Pi News