On May 27, UIDAI’s Bengaluru Regional Office in a press release had advised Aadhaar holders not to share photocopies of their cards with any organisation, as there is a possibility of its misuse. Now withdrawing this, the Ministry of Electronics and Information Technology said that the Aadhaar identity verification system has made adequate arrangements to protect the identity and privacy of the holder. 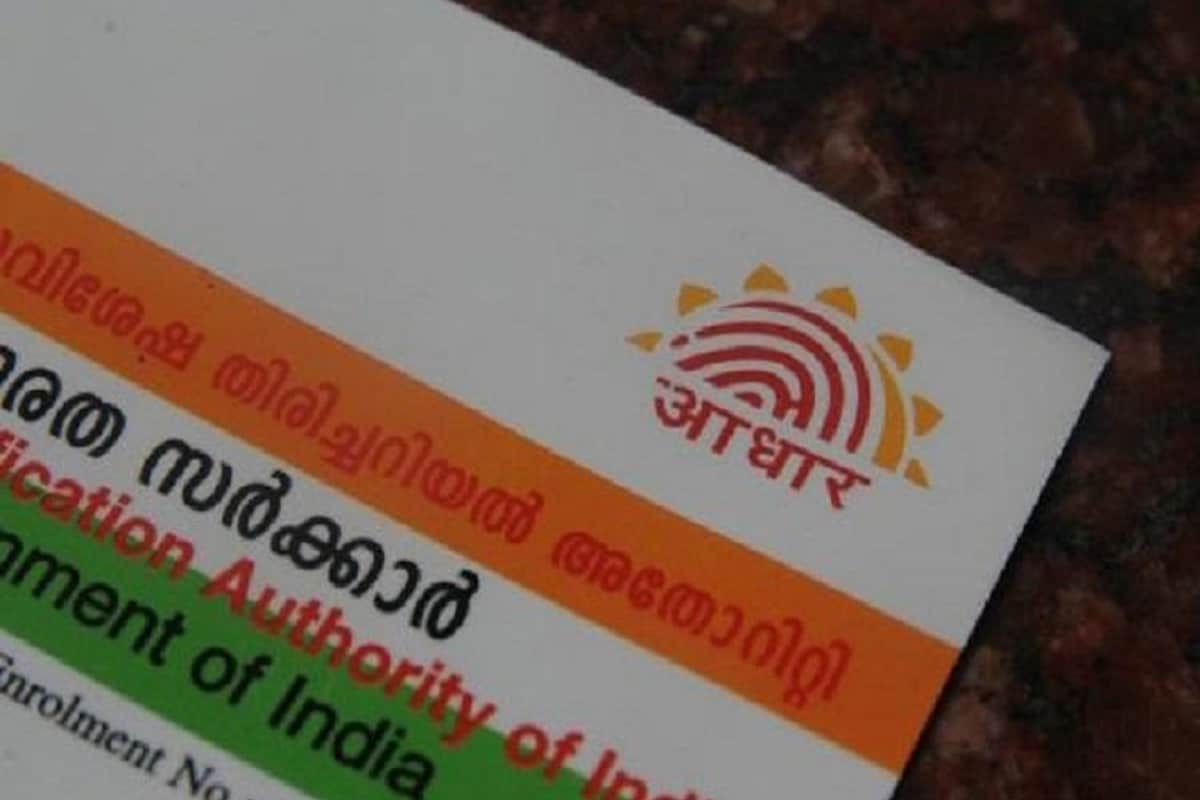 New Delhi: The Central Government has withdrawn an advisory by the Unique Identification Authority of India (UIDAI) cautioning the general public against sharing a photocopy of their ‘Aadhaar’ with any organisation. The government has urged citizens to exercise ‘common discretion’ while using Unique IDs.

Earlier on May 27, UIDAI’s Bengaluru Regional Office had issued a press release advising Aadhaar holders not to share photocopies of their Aadhaar cards with any organization as there is a possibility of its misuse. Release issued on 27th May.

In a release issued by the regional office of UIDAI in Bengaluru, the general public was asked not to share photocopies of their Aadhaar with any organisation. In this, it was advised to use Aadhaar representing the last four digits of the Aadhaar number as an alternative.

Further, according to the report, the press release had advised people not to download copies of their Aadhaar cards on public devices, such as ‘internet cafes/kiosks’ etc. If so, they remove copies of it.

It also emphasized that private entities without a ‘user license’ obtained from UIDAI are not allowed to collect or retain copies of Aadhaar cards to establish the identity of an individual and to do so is in violation of the Aadhaar Act, 2016. .

However, on 29 May, the Ministry of Electronics and Information Technology withdrew it.

The ministry said in a statement that it is withdrawing the advisory press release not to share photocopies of Aadhaar as it may be misinterpreted.

Release issued on 29th May.

“In the previous press release, people were advised not to share their Aadhaar copy with any organization as it can be misused,” the ministry said. Instead, Aadhaar (Masked Aadhaar) representing only the last four digits of the Aadhaar number can be used. In this, the first eight digits of the Aadhaar number are hidden and only the last four digits are visible. But in view of the possibility of misinterpretation of this release, it is withdrawn with immediate effect.

In a statement, the ministry said that the holders of Aadhaar cards issued by UIDAI are advised to exercise reasonable discretion in using only their Aadhaar number and sharing it with others.

The system of verification of Aadhaar identity has made adequate arrangements to protect and safeguard the identity and confidentiality of the Aadhaar holder, the statement said.

The Taliban thanked other countries, including Pakistan, for helping earthquake-stricken Afghanistan Pi News

Is politics a problem for markets? – Forbes Pi News

Untold Story: Najehal Prabhas for Deepika! It is becoming difficult to finish the shooting Relation between deepika padukone and prabhas is not...

All records of inflation broken, flour, milk, pulses, eggs, cooking oil all out of reach of the poor Pi News