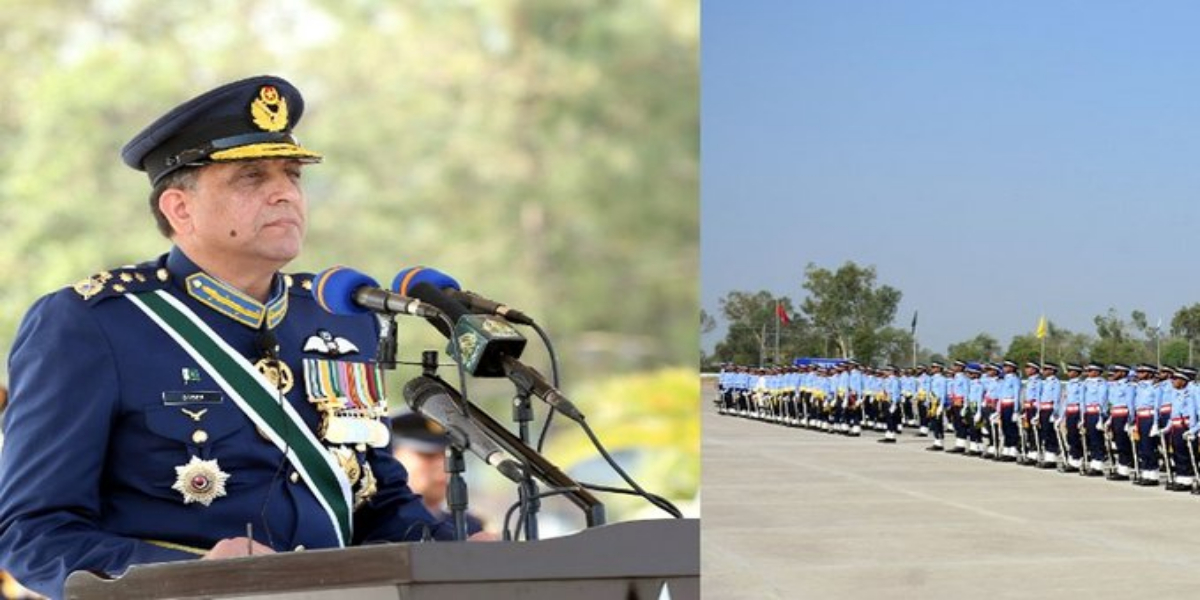 A spokesman for the Pakistan Air Force said that on arrival at the academy, Air Vice Marshal Qaiser Janjua received the distinguished guest. A total of 125 aviation cadets, including 05 Royal Saudi Air Force cadets, graduated at the ceremony. Distribute trophies for best performance in the course.

Chief of Air Staff Air Chief Marshal Zaheer Ahmad Babar Sadhu said that I am proud of Pakistan Armed Forces that they are professionally highly capable, trained and fully capable of facing internal and external challenges. He said that peace in the region was inevitable without a peaceful settlement of the Kashmir issue.

Benefit of 46 lakh people from Modi government’s ‘Ya’ scheme,...

Protecting the rights of special people is a national responsibility of...

Plans underway for the space station of the future

In the acid attack, the attacker wanted a second marriage with...

Controversy over attendance by Mauricio Vila and governors