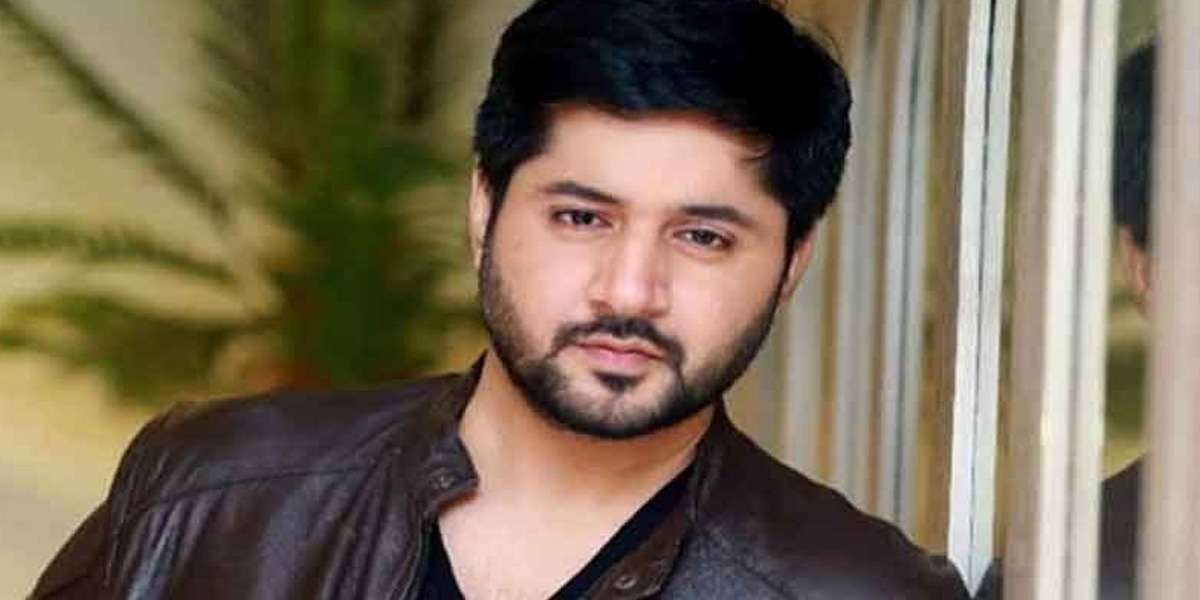 Leading actor of Pakistan showbiz industry Imran Ashraf has announced the release date of his and actress and model Sadia Khan’s songs.

Imran Ashraf has shared a teaser of his and Sadia Khan’s song on social media site Instagram.

In the shared teaser, a romantic love story is presented in a wonderful way.

The actor said that his and Saadia Khan’s song will be released on October 21 this month.

He wrote in the caption of his post that Soch Band is coming up with a heart touching song titled Tera Diwana.

Imran Ashraf wrote that this song has been presented by Bilal Saeed and One Two Records while the director of this song is Adnan Kandahar.

On the post of actor Imran Ashraf, fans say that they are eagerly waiting for the actor’s song.

The Heli Escuela will begin its classes in January 2022

I Did Not Challenge 2018 Election by Refusing to Concede —...